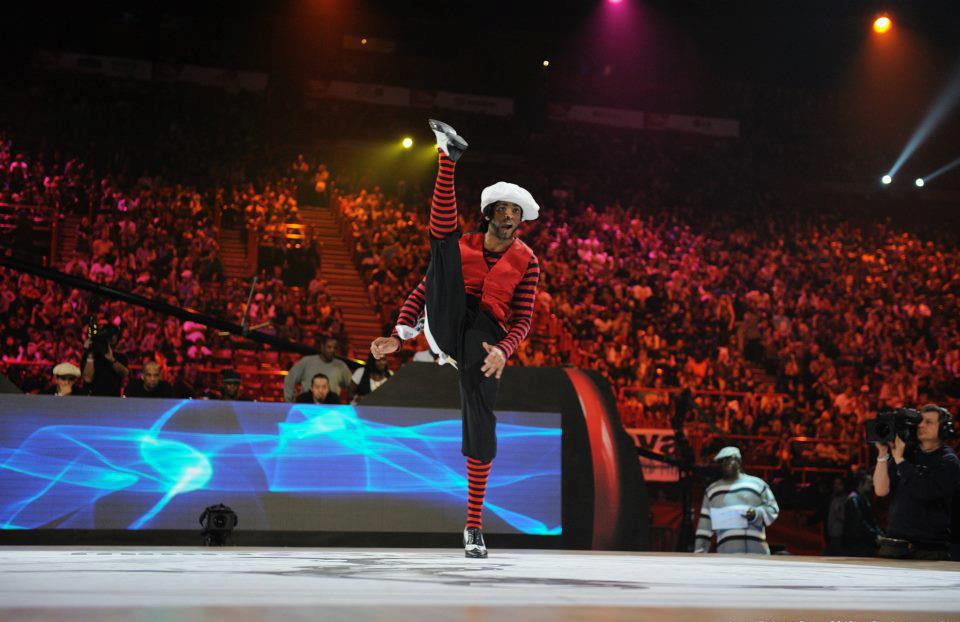 Dance Mogul: You can start by introducing yourself?
Abdul: My name is Abdullah AlMarta, known as “Abdul” in the dance scene. I’m a mechanical engineer who graduated from the University of South Florida under a scholarship from my government for being from the top 20 students in Kuwait in 2005. I was born and raised in Kuwait. I’m a national team water polo player for 14 years, used to be a national team swimmer. I play soccer since it is the most popular sport in the world, played in different leagues in Florida. I also recently got involved in martial arts such as Ju-Jitsu, Taekwondo, Judo, and American boxing with winning some competitions in the US open and NAGA. I started dancing in 2007 in Toronto Canada. Dancing took me all around the world, I battled in Japan, France, Canada, and the US. Some of the major battles are HIP-HOP International in Vegas, Step Ya Game up in NYC, Freestyle Session, R16, How the west was won in LA, Bust a Move-in Montreal, Funk Fo Yo Feet in Toronto, Pro-am in Miami, Juste Debout in NYC, Montreal, and Paris. Won awards here and there but the significant achievements are top 8 finalists Juste Debout Paris 2012, and The Campelock Jr “last camp” best locker of the year before he passed away RIP.

Dance Mogul: What inspired you to start dancing?
Abdul: At first, it was for spending fun times with friends and to get more social. Also to be less shy and express my self. Then the dance lifestyle itself found a taste of joy for my life. it got me more open to the world, meet new people, inspire people, help people, put a huge smile on people’s faces. it got me to travel the world, boost my potential to the fullest to aim high in all aspects of my life. It also made me understand the importance of music and how to feel it, and how can you connect and deliver that feeling to the people around you. This all inspired me to do it more. It is a universal language.

Dance Mogul: Is street dancing excepted in your country?
Abdul: No, even though there is a small scene. it is just because it is against some religious views and some traditional trends. People can’t see the good positive side of it yet. the main reason because they don’t understand it. They think investing time with other stuff is more important and street dance is a waste of time and it does not blend in.

Dance Mogul: What is like growing up and making a living there?
Abdul: In an oil country like Kuwait, there is a lot of money which makes making a living so easy. Growing up there is a different story, for example, you have to worry about what people think of what you do in your life, especially if it is so different. Not worrying about the people will put you in the spotlight that is not necessarily means accepted by the community. There are people who support new ideas, and people who will go against it since it is a westernized or a different idea, or tradition. Since Religion is the backbone of the country system, it has a big advantage of winning over people even if many of them want a different idea. 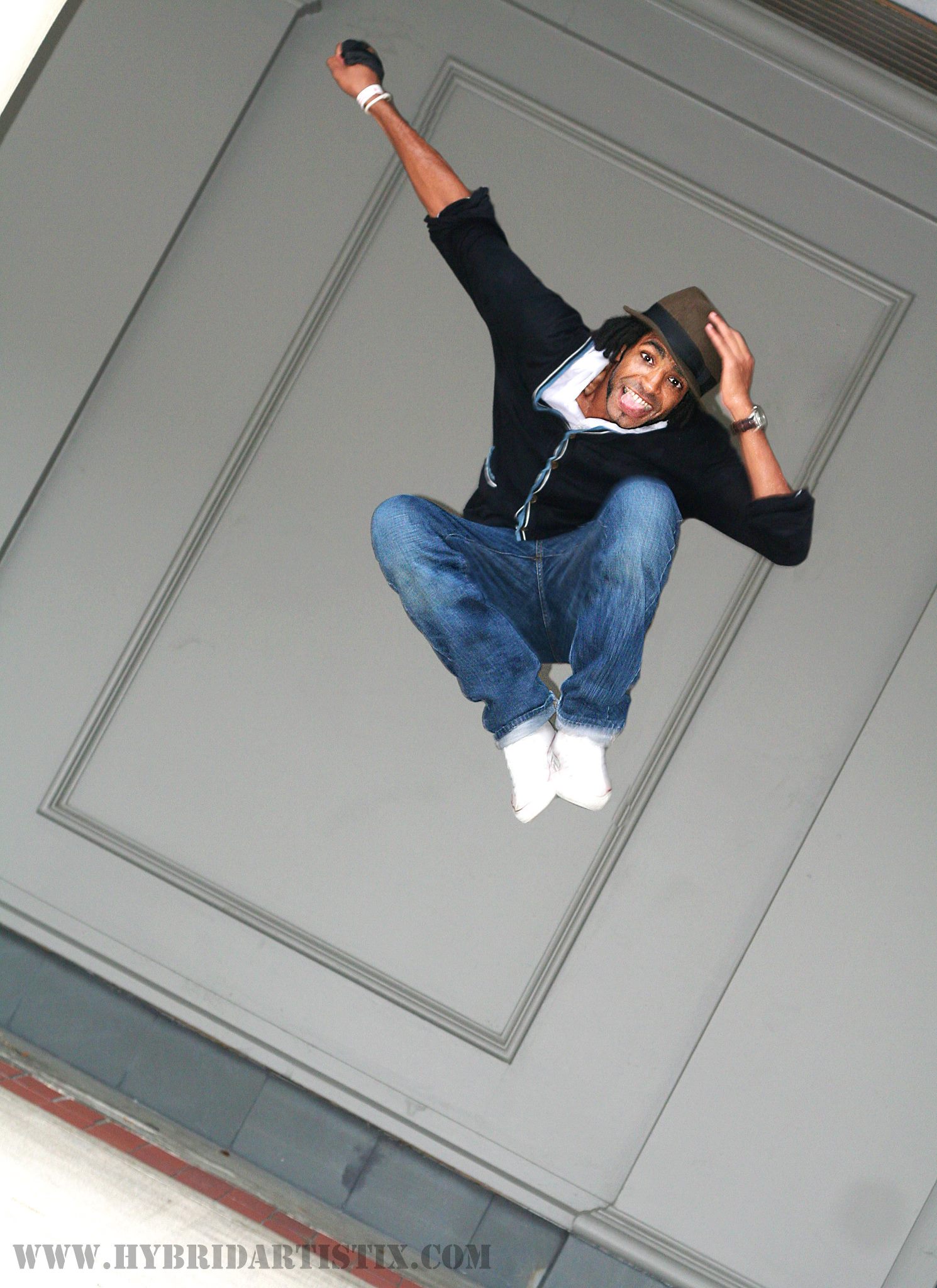 Dance Mogul: What do you hope to achieve with dance?
Abdul: I want to learn and discover more about it. I want to get the right message to the people seeking dance so they can go further with it. I want my people to understand the positive side of it and how it can affect a person to the best, not the worst. I want to clear all the negativity between dancers through dancing and not talking. And I want to understand music and body language more which will make me enjoy dancing more and benefit my sports life. Living Happy is the ultimate purpose, and I can find it while I’m still dancing. 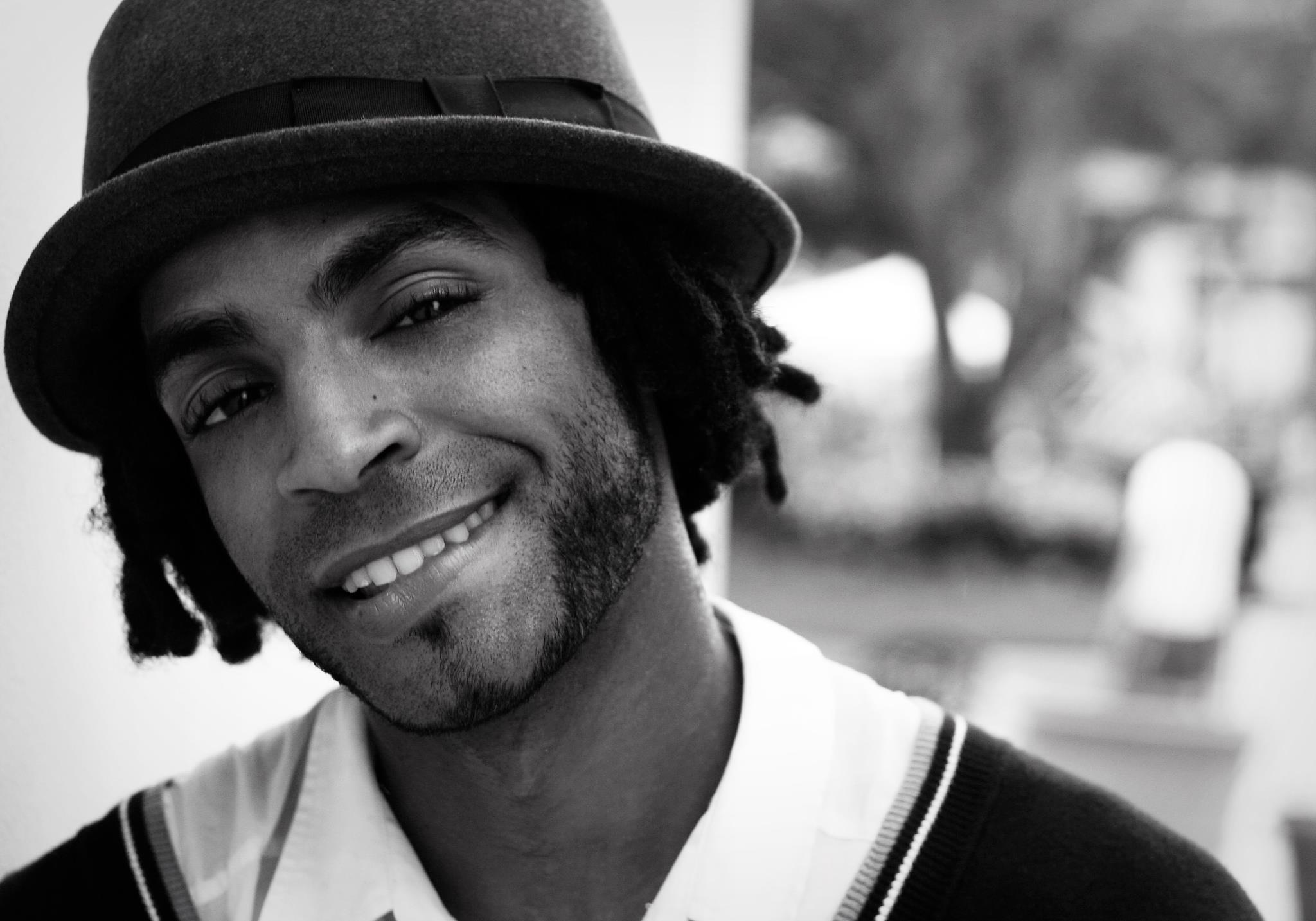 Dance Mogul: Does your country have any signature styles of dance for their culture?
Abdul: There are traditional dances. some are tribal dances, usually, you see them at weddings, and some special occasions. Nothing really complicated, just different rhythm. there is a small B-boying scene though.

Dance Mogul: Any special thanks to people who have helped you?
Abdul: This could be a toughy. so many names on my mind. I’ll start with Shin who is the first guy who opened this door for me. Scramblelock who taught me my first lock, Floor Assassins Militia the crew that I practiced B-boying with at the beginning. The Lockers. Elite Locking camp (Sundance, Tash,..), Electric Boogaloo. Caleaf, Shocalock, and Soul Konnection.