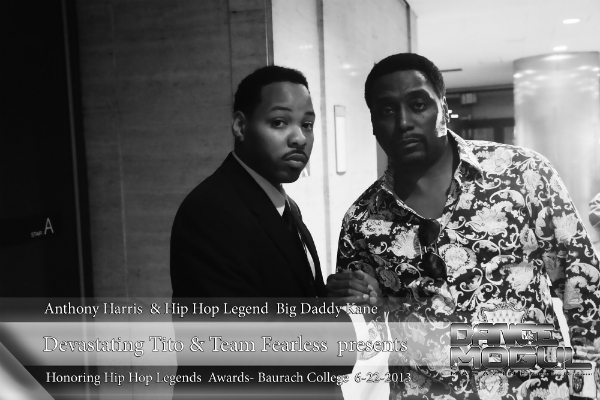 Dance Mogul Magazine had the honor of interviewing the Legendary Big Daddy Kane at the Team Fearless Honors 6/22/2013 Presented By Devastating Tito, Biz Markie and Team Fearless. We had a chance to ask Kane about his undeniable influence on the dance culture that we now see today. Special thanks to Devastating Tito for allowing us to cover the event and for doing something in the culture that is long overdue, which is honoring our own. For more highlights from the awards ceremony check out www.teamfearlesshonors.com 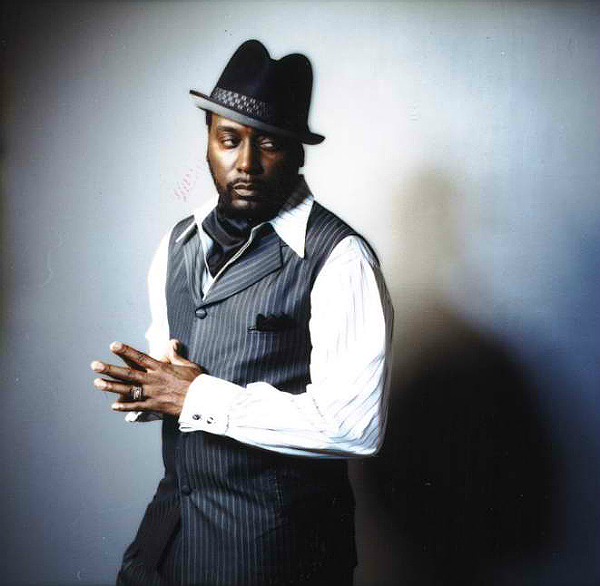 Dance Mogul: Why do you feel the Dance aspect is so important within Hip Hop?

Kane: You cant mention Hip Hop and not mention dance. It’s just as important as the MC, DJ, and Graffiti Artist. It’s our culture.

Dance Mogul: Who were some of your early dance inspirations?

Kane: It definitely was the Rock Steady Crew, seeing what those guys were doing in the street was amazing at that time.

Dance Mogul: Who inspired you to incorporate dance into your stage performance?

Kane: James Brown, for sure. Watching him slide and move in between his band and doing splits had the crowds going crazy. I had no choice but to add that element.

Dance Mogul: Did you ever think that dance would be as big as it is now?

Kane: Absolutely! Like I said it’s our culture and now others have incorporated it into their culture and it’s become world wide.