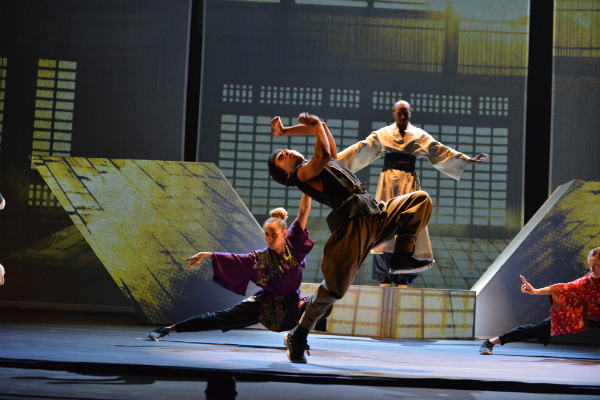 This October in the Barbican Theatre, the award-winning hip hop dance company Boy Blue Entertainment returns with their critically-acclaimed production The Five & the Prophecy of Prana. This show is a dynamic fusion of hip-hop and martial arts and an explosive tribute to manga, which tells the story of five young troublemakers who are drawn into a power struggle between good and evil that has divided a secret of warriors. Dance Mogul Magazine had the opportunity to go behind the scenes of this growing production with Co-artistic director of Boy Blue Entertainment, Michael ‘Mikey J’ Asante, to inspire others to focus on connecting dance with stories that allow dance to been seen in a more profitable light, to create more work for dance artist around the world.

Dance Mogul: What was the initial inspiration behind The Five & the Prophecy of Prana?
Mikey J: It started with a Manga character was drawn by Ken (Kenrick ‘H20’ Sandy, Co-Artistic Director of Boy Blue Entertainment) named Wang Tang.  Ken showed it to me back in 2002 and the conversation started but the story didn’t materialize until 2009. 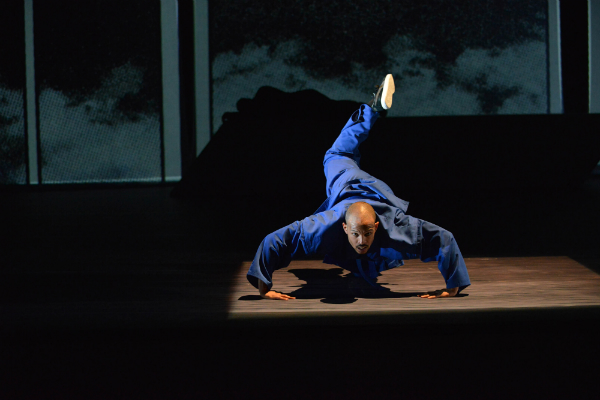 Dance Mogul: What do you hope the audience takes from every performance?
Mikey J: We hope they are entertained and we definitely want them to feel inspired as the show is a testament to dreaming and bringing that dream to life. We also hope it’s something they’ve never seen before. 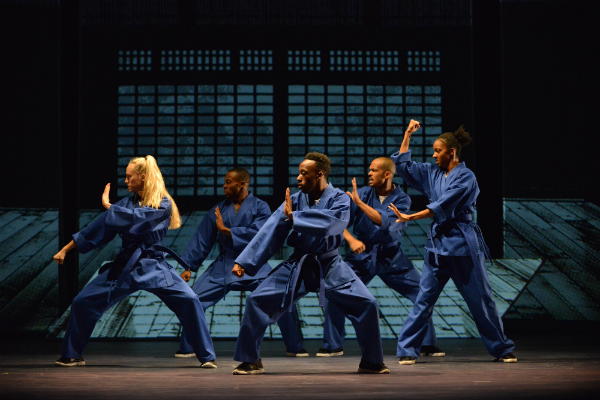 Dance Mogul: What are the rehearsals like for a production of this nature?
Mikey J: Pretty intense! Precision is key with this type of production which combines choreography of both dance and fight scenes. We try our best to enjoy the process and relax with jokes, smiles, and sharing. 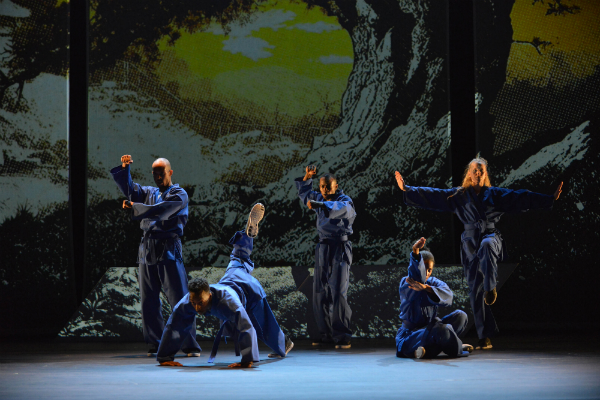 Dance Mogul: What are your future expectations for The Five & the Prophecy of Prana?
Mikey J: That’s a secret. 😉 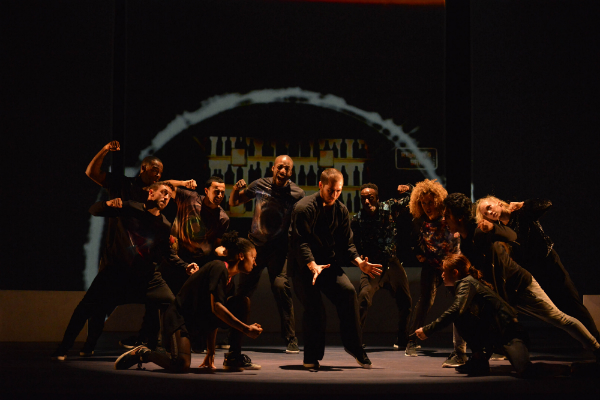 Dance Mogul: Do you feel dance is headed towards bigger traveling productions such as this?
Mikey J: It’s already here in the UK in a big way! It’s simply the genre that needs to be marketed more widely and also for other theaters to recognize this art form’s notoriety so they can include work like this within their ‘regular’ programs. They need to know that their audiences are ready for this type of work.