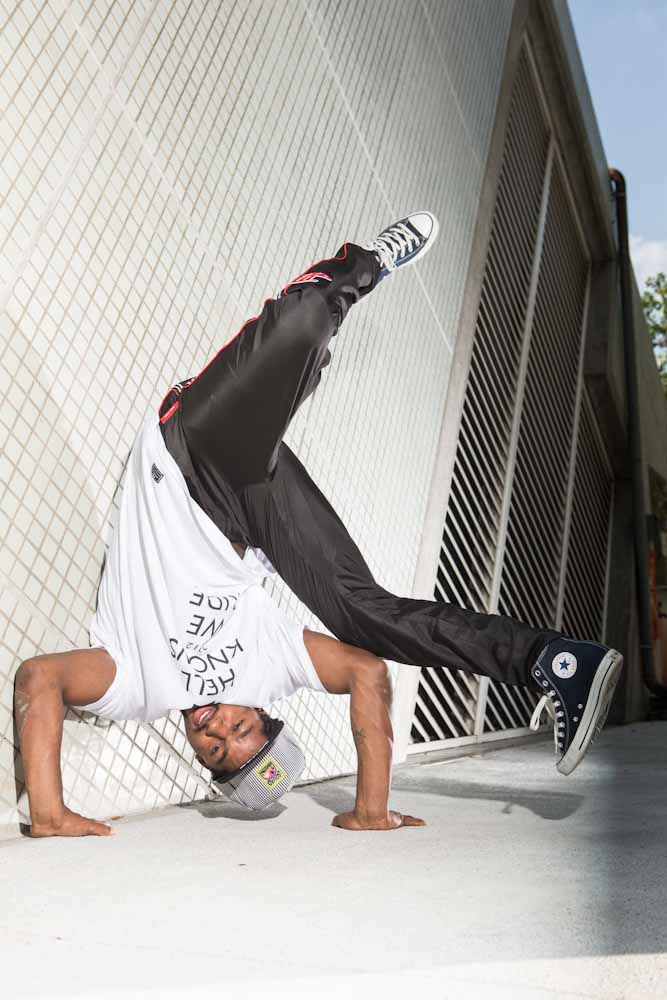 Dance Mogul Magazine: Where would like to see Streetdancer in 5 years.
Brian Newby: I’ve decided to foresee the “billionaire” streetdancers!
But that’s just me.