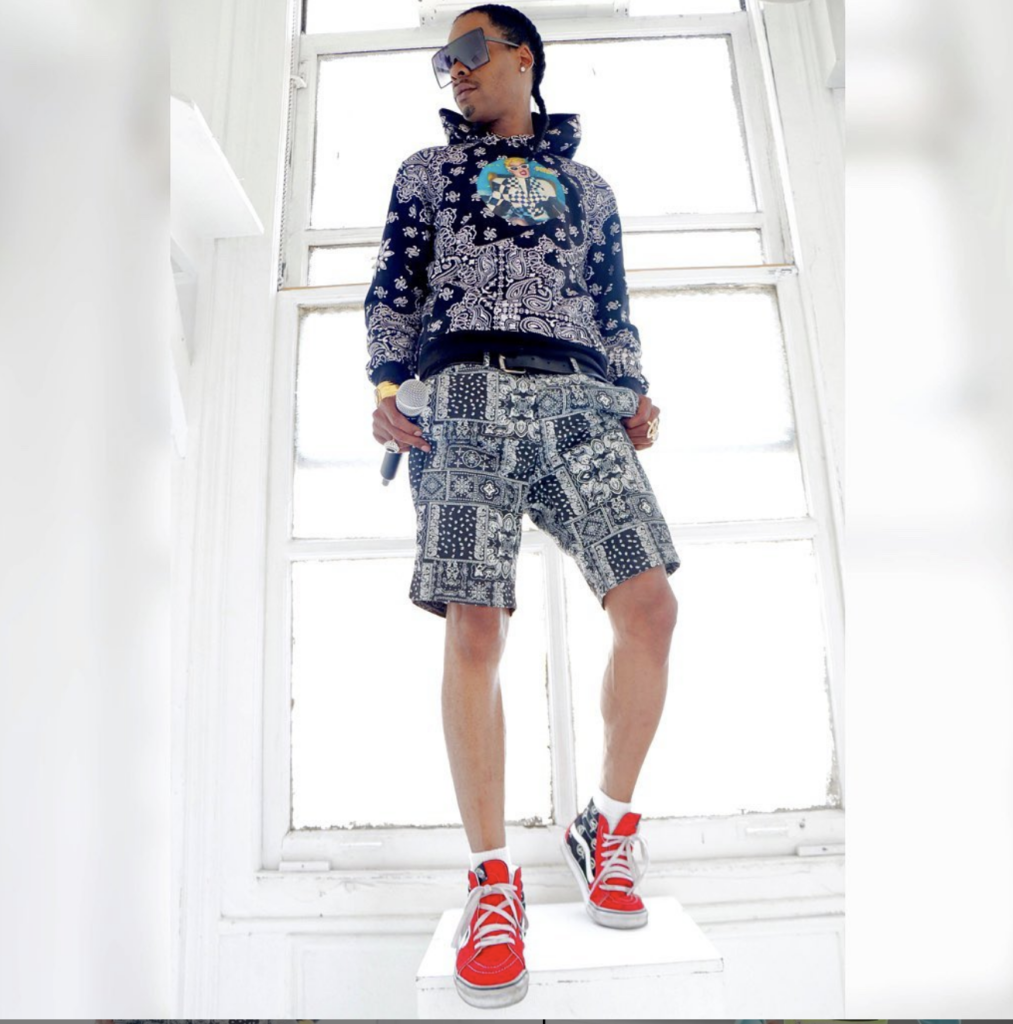 Some people are born to entertain, and David Sincere Aiken is one of them. David Sincere, born and raised in South Jamaica Queens, NY got his first lead role at age 8, when he played young Jay Z in the music video, “Wishing on a Star”. At 13, David Sincere began his dance training at his neighborhood dance studio the Edge School of the Arts, “ESOTA”. He took weekly classes of ballet, jazz, tap, African, and numerous modern styles. In high school (Benjamin N. Cardozo), he found a love for choreographing and created a hip-hop dance company called Queenz Finest. Queenz Finest was a competitive dance crew who won competitions in all 5 boroughs of New York. The company was able to perform internationally and has made televised appearances on BET’s “106 N’ Park”, NBC’s “Showtime at the Apollo”, and TV2’s “Good Morning Denmark”.
With over 10 years of teaching and performance experience, David Sincere opened many doors, he received chances to work with recording artist Beyonce’ Knowles, Chris Brown, Lil Mama, Adam Lambert, and Ashanti to name a few. He also appeared on MTV Made as a coach for Majestic Dance Crew to audition for America’s Best Dance Crew. Currently, David Sincere is traveling and choreographing for Wayne Brady on his Making It Up Tour as well as tv spots for CBS “Let’s Make a Deal”. David Sincere’s style is a fusion of NY Hip Hop, African, and Reggae style dance topped off with a technical approach.