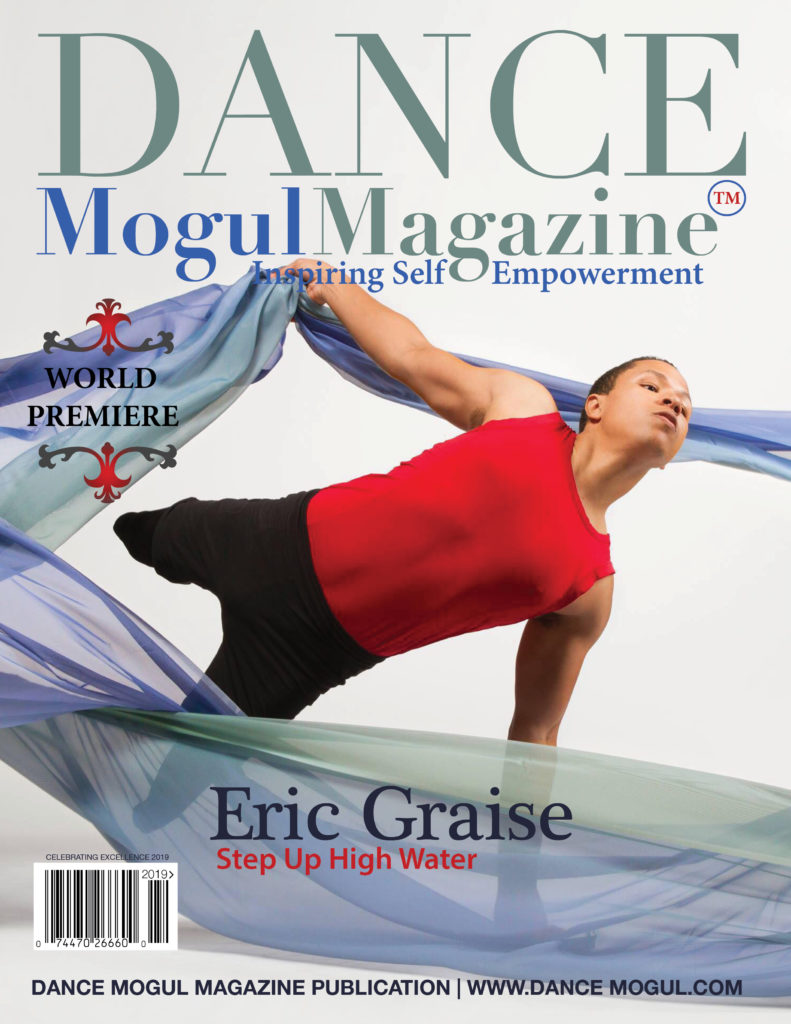 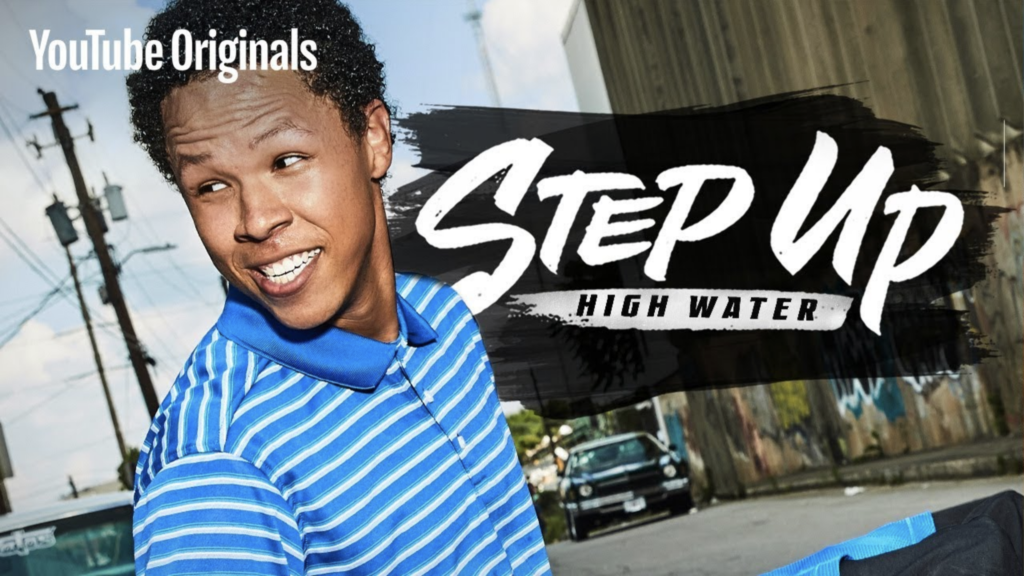 Dance Mogul: So how did the KING role come about for you?

Eric: I was at a dance company actually at the time. And we were just about to leave for Spain and the director of the company actually got an email saying that they were looking for the King character who is a dancer and a rocker and a singer and a producer and just all these crazy things that I actually do a lot of and it all started from there.

Dance Mogul: So adjusting to the role was kind of easy for you because like you said you were doing a lot of these things already, so the role just kind of came naturally for you?

Eric:  Yeah, I think so. But as far as King having a disability and just being an artist, that’s definitely a lot that I pulled from my own life.

Dance Mogul: Do you think the show itself does that for artists and dancers? Do you think that it’s a really good representation of what dancers and artists are going through right now trying to pursue their dreams?

Eric: Oh yeah, absolutely. I think what’s really cool about the show is much of the dancing and the storylines that happen on the show are very representative of the now. The grind, auditions, the setbacks. It’s all there.

Dance Mogul: Take us behind the scenes of shooting something like this for a dancer, could you explain like the work ethic that goes into shooting, the long days, and the long hours and being told to dance on command? And just the different things that one might not know because all they see is the end result.

Eric: There are tons of rehearsals. If you’re not shooting in front of the camera, you’re definitely in the rehearsal room working out numbers. I think it’s a very accurate representation of the emotion as well that you have to go through as a dancer, sometimes there’s a lot of other factors that you’re also bringing into the room with you that a lot of people aren’t going to know. And sometimes you’re able to use that emotion to your advantage, sometimes you’re not. Sometimes you have to leave it at the door, sometimes you have to bring it in with you. You know. So it’s definitely a good range of what I think a lot of different people experience in dance life, for sure.

Eric: I think everyone can walk away with some form of inspiration. There’s fantastic beautiful dancing. But there’s also drama. It’s a show that is full of tricky relationships and ups and downs. And also with this series, we spend a lot of time on music as well. And that’s kind of where my character, King, spends a lot of his focus. King is a producer and he is best friends with RIGOwho is a rapper. He’s also a dancer, but he spends a lot of time in the series rapping. And we also have  NEYO who plays Sage Odom who is also a singer, dancer, performer. So I think if you’re also a big music fan, you’re definitely going to get a lot of that. And we also have some new characters as well. So you’ll see a lot of different relationships build, grow together and apart. 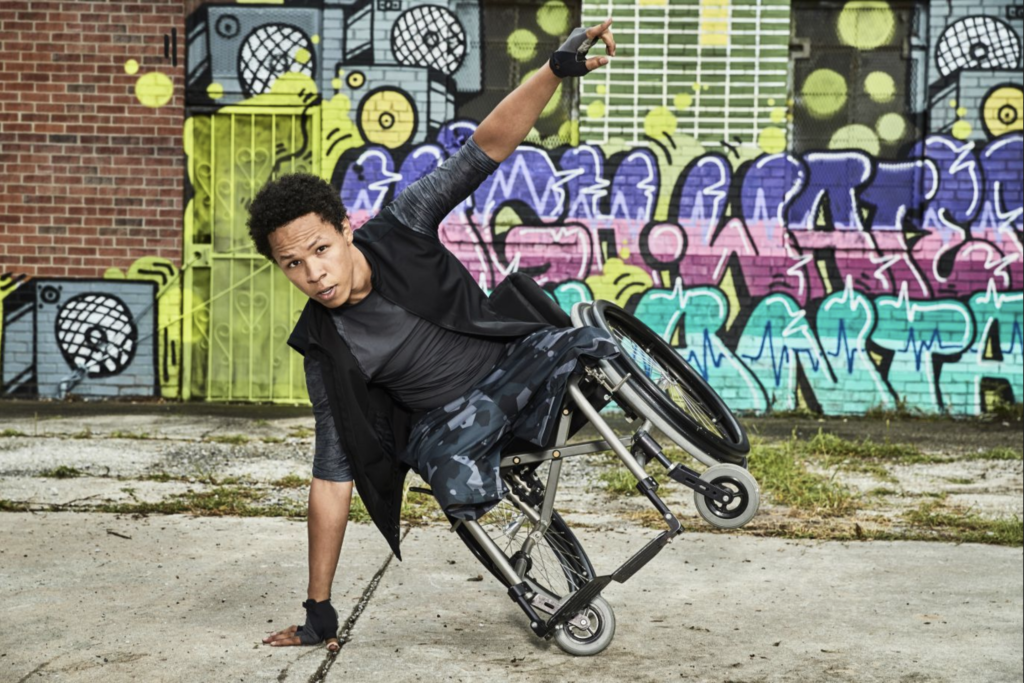