G G Townson will be starring as the iconic hip hop artist “Salt” in the highly-anticipated biopic Salt-N-Pepa. Salt-N-Pepa details the journey of Queensborough Community College students Cheryl “Salt” James and Sandra “Pepa” Denton as they enter the world of rap and hip-hop after recording a song for their friend Hurby Azor. Salt-N-Pepa made a huge impact as one of the first all-female rap groups and changed the look of hip-hop. The movie follows the group as they become the first female rap act to go platinum and experience ground-breaking success with multiple awards, including a Grammy Award, paving the way for all female rappers to follow. The film will feature their greatest hits, including: “Let’s Talk About Sex,” “What a Man,” “Shoop” and “Push It”. The biopic is set to premiere on Lifetime January 23rd.

Dance Mogul: Welcome to Dance Mogul Magazine GG, how are you holding up mentally while the pandemic is going on?
GG Townson: For the most part, I’m okay. I have to attribute that to my family and friends. My friends, especially, because we’re all in the industry and need to hold each other down. We’re all very supportive of one another.

Dance Mogul: What is the reality of the industry profession right now?
GG Townson: I feel like it has been two steps forward and then five steps back, especially based on the email that was sent yesterday encouraging industries to shut down.

Dance Mogul: How was the process of auditioning and getting prepared for the Salt-N-Pepa bio-pic?
GG Townson: The audition process was learning your lines and rapping a song. I actually ended up messing up. I felt like there was no chance that it could be me. Then they emailed me and said I had a callback. After booking the job, getting to know Cheryl, going through her life, and sharing her stories with me, having her with me was an amazing experience. I feel like the most authentic story is gonna be told because we both had them with us.

Dance Mogul: Salt-N-Pepa weren’t just rappers, they were also performers and dancers. How did you adjust to that, did you have performance history in your background at all?
GG Townson: Yes. I used to be in a girl group. Singing and dancing was a skill I already had. I was happy to do everything at all once. 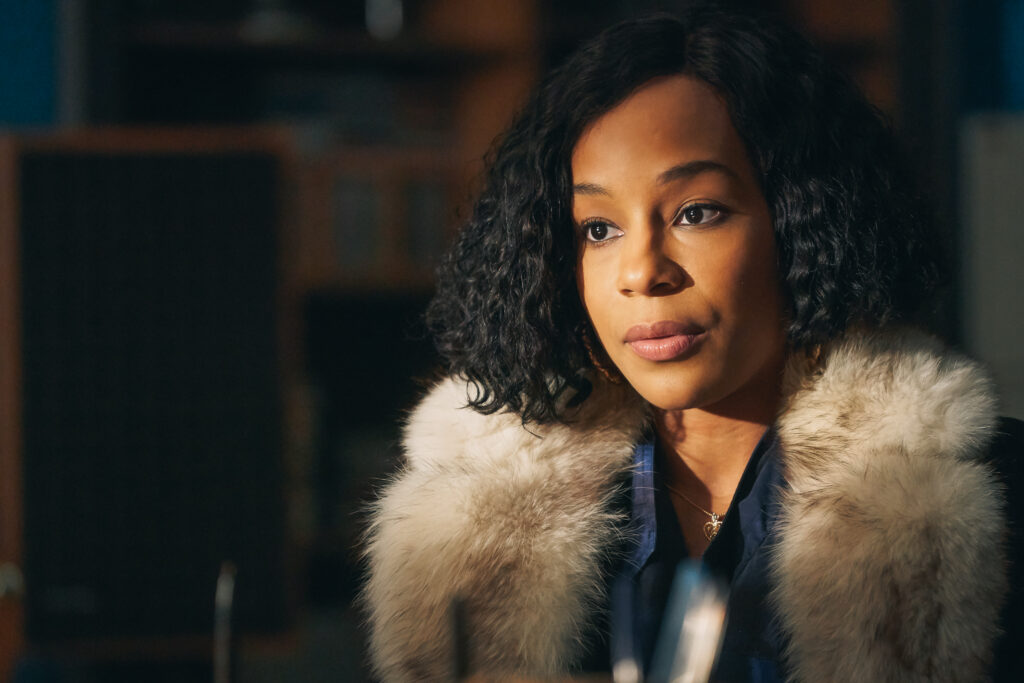 Dance Mogul: What were some things that you learned from their story?
GG Townson: They were still hustlers. Just because they were making money and music, doesn’t mean they didn’t have their side hustles. One thing that was really unfortunate that they were going through was the body shaming and the image shaming that they went through and that they’re still facing today. Everybody should be able to be whatever weight they want to be. The audience is going to learn a lot about it and what it did to Cheryl.

Dance Mogul: What advice do you have for younger actors and actresses who want to pursue the career?
GG Townson: Have a job, take free acting classes if you can’t afford it. Do your research and ask around. Getting into a good village is very helpful. Building relationships and having good people around you is good.

Dance Mogul: Do you think this is your big break?
GG Townson: Yes and no. Yes, because of what it is. But no, because of the biopic curse because it’s not GG, it’s “Salt.” If it’s not, I won’t stop doing the work.

Dance Mogul: What else can we expect to see you in?
GG Townson: I’ll be in season 3 of All American on the CW so be on the lookout for that!

Dance Mogul: Is there anyone you would like to thank?
GG Townson: My team, my management, my PR, my agents, my mom, my village, and my best friends. 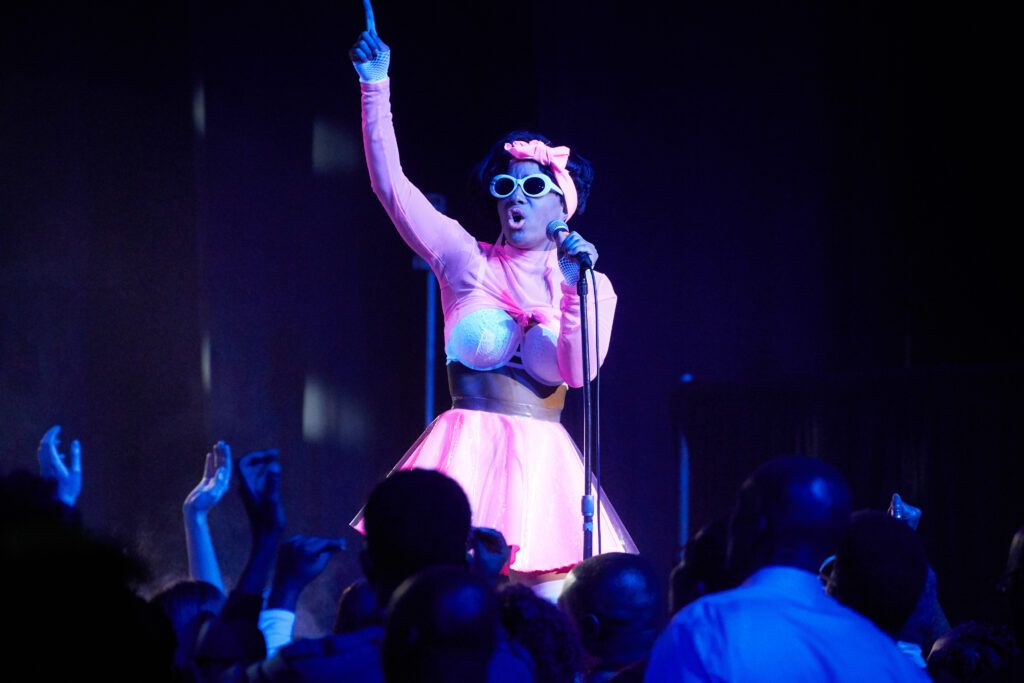