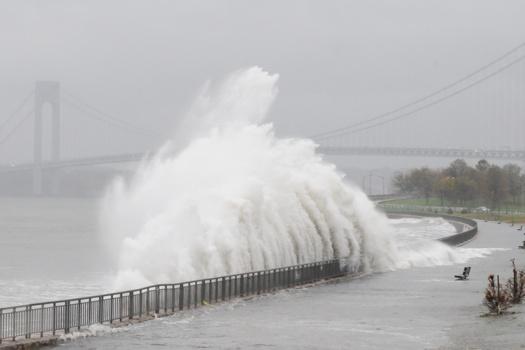 With recent concerns about global warming and climate change the east coast was just hit with the most catastrophic hurricane since Katrina. New Jersey shore towns and homes were lost with signs of devastation everywhere, lives were uprooted and FEMA had to be called out. President Barrack Obama paid a visit to Chris Christie governor of New Jersey to see the devastation.   The damage in those areas affected by sandy is said to be in the billions. For days on into weeks seniors and other special needs patients were without power. At the time, the temperature started to drop adding initial concern to an already bad situation.  Some were evacuated to shelters while others stayed with family members. 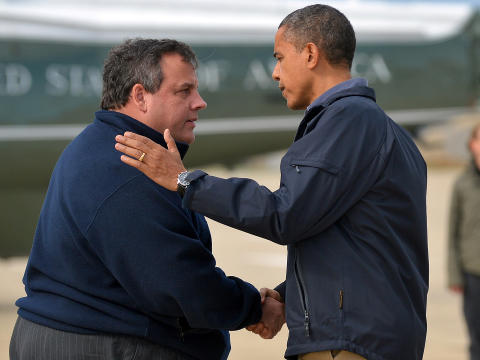 In the mist of every disaster you never know where and when you’re going to get help. Most have criticized FEMA for taking too long and accused the government of too much red tape. In recent years disasters are starting to become more frequent and as a result more and more people are stepping up to the call of duty as average citizens. While on facebook it came to the attention of Dance Mogul Magazine a “Youth Enrichment Magazine” that a school in Brooklyn, PS 253 had experienced flooding and other losses.

The sneakers were delivered to Anthony Harris Director of Marketing and Student affairs for Dance Mogul Magazine to Newark NJ then personally driven over to Brooklyn NY to PS 253. Gina a school assistant and the faculty was there to offer their help to off load the sneakers. The moral of the story, is that there will be a time when we will be asked to stand up for the call of duty as citizens. It was an honor to serve our fellow man. Thanks to Vlado footwear and FedEx for being there on a grass roots level to help make the lives of children and their families a little brighter during these tough times. The children and the families that were displaced by hurricane Sandy will need our continued support, please help spread the word for continued awareness. 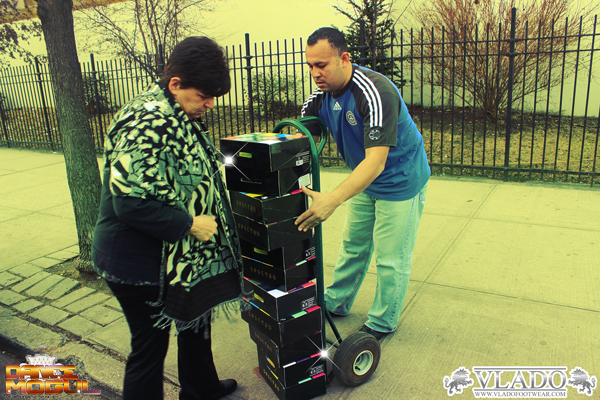