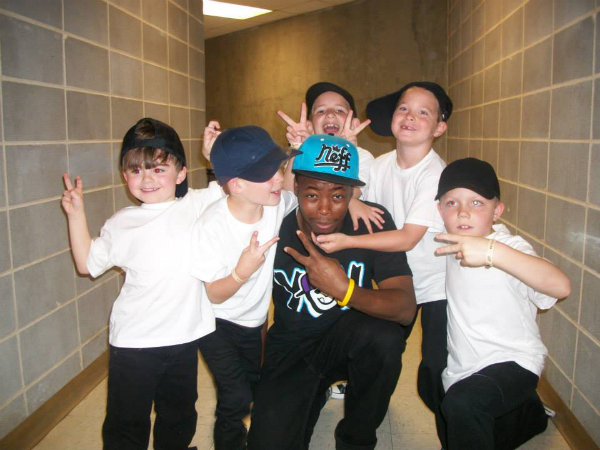 Keenan Murray, 23, from Birmingham, Alabama. Born with Sickle Cell Anemia SS, Keenan Murray strives to show that anyone, no matter what holds them back, whether it be sickness or their current environment, you can achieve greatness. He became interested with dance at the age of 18 in 2008, but finally fell in love after meeting a local B-boy crew in Birmingham called Kids in the Cypher a year later. Ever since then he has been hard at work training, teaching, and performing, across the city of Birmingham, and also traveling to the surrounding states such as Georgia and Tennessee for events. His main focus is to never give up, Coping with the ailments of Sickle Cell Anemia( a blood disorder that disforms the red blood cells which causes them to jam up in narrow blood vessels thus causing extreme pain) he wishes to show that no matter what you go through in life, you should pursue what you love. He currently teaches at Creative Minds Dance Studio as well as Birmingham Dance Theatre, and is the co-founder of a crew named O.V.E.R.D.O.S.E which stands for Our Very Essence Resides in Dancing with Others to Share our Expression. 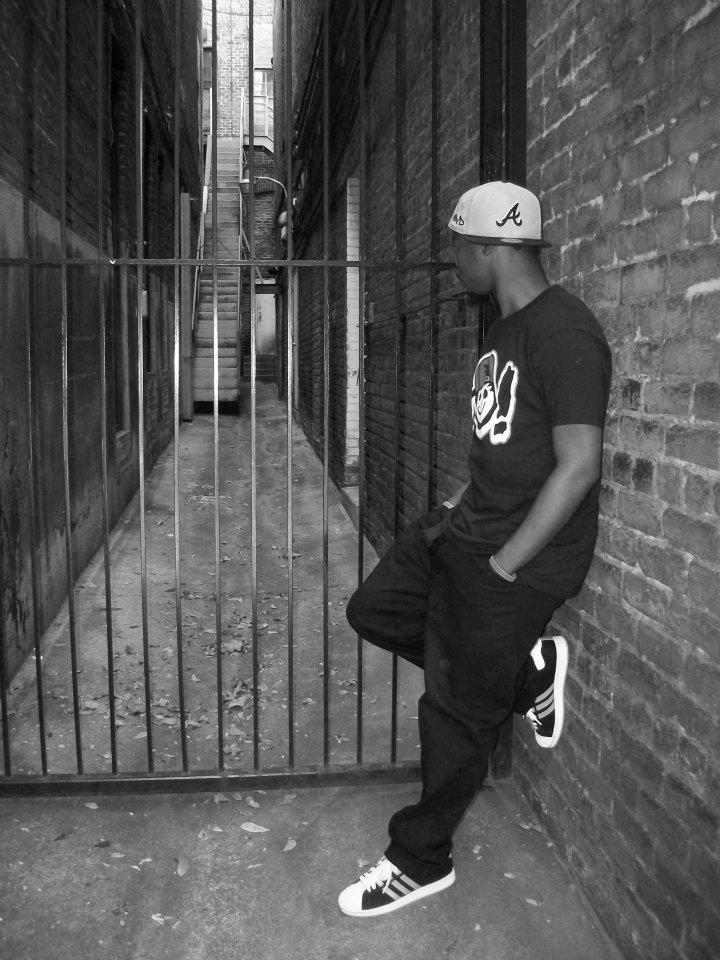 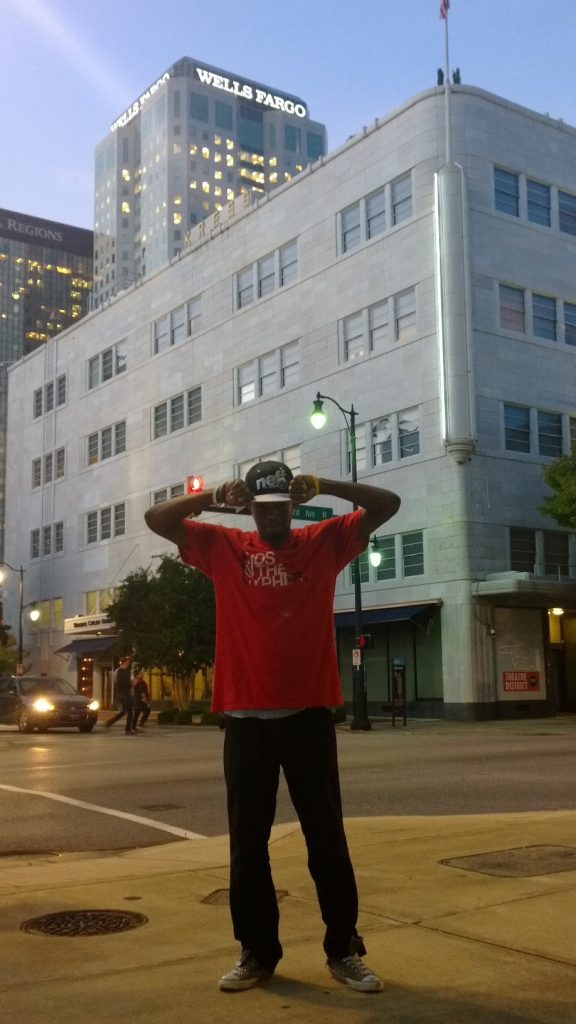 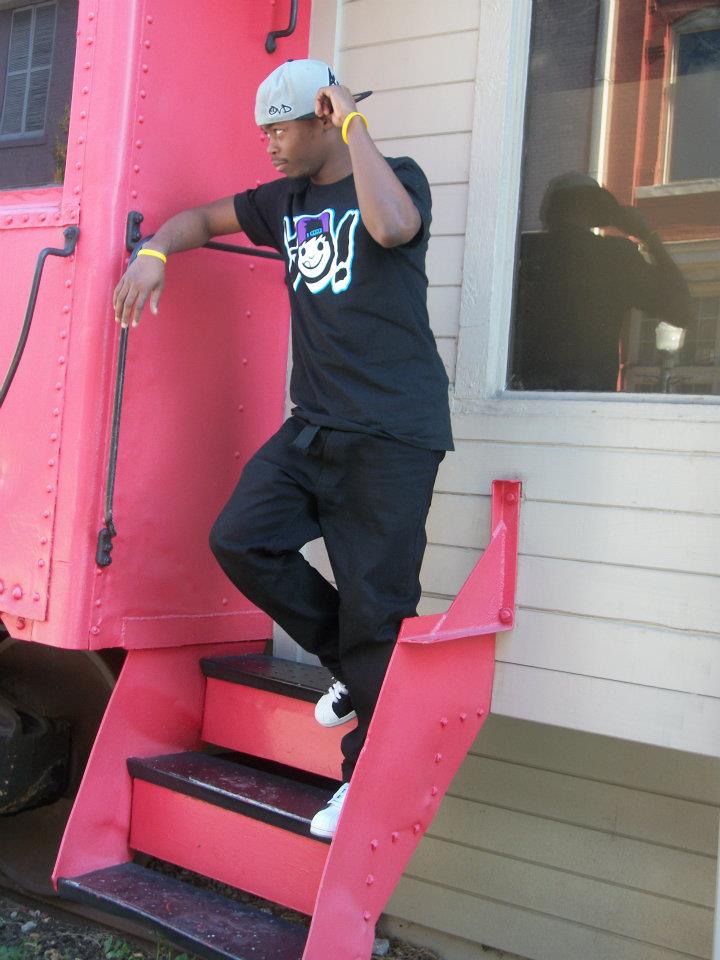 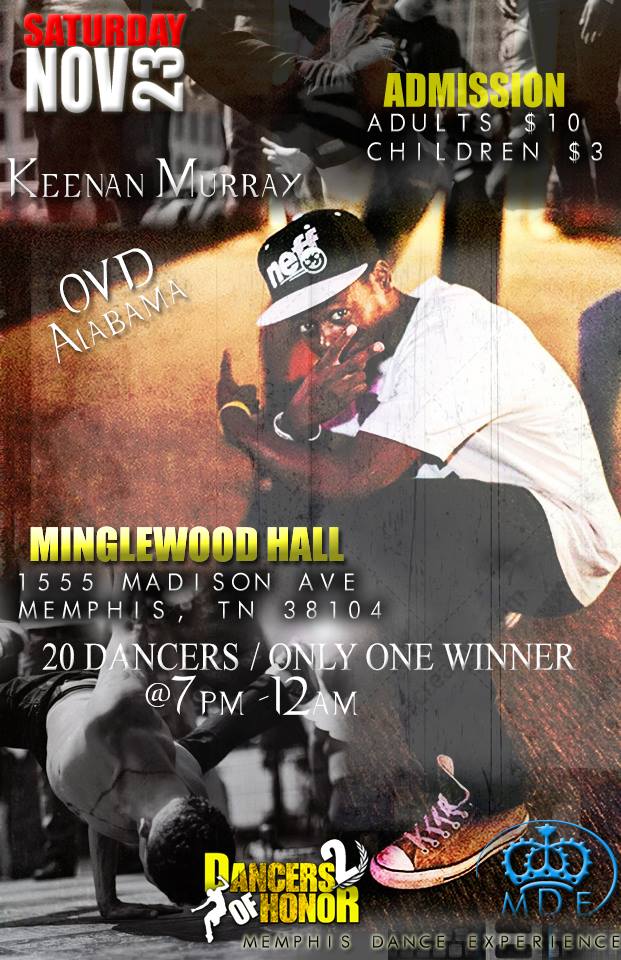 Dancers of Honor in Memphis 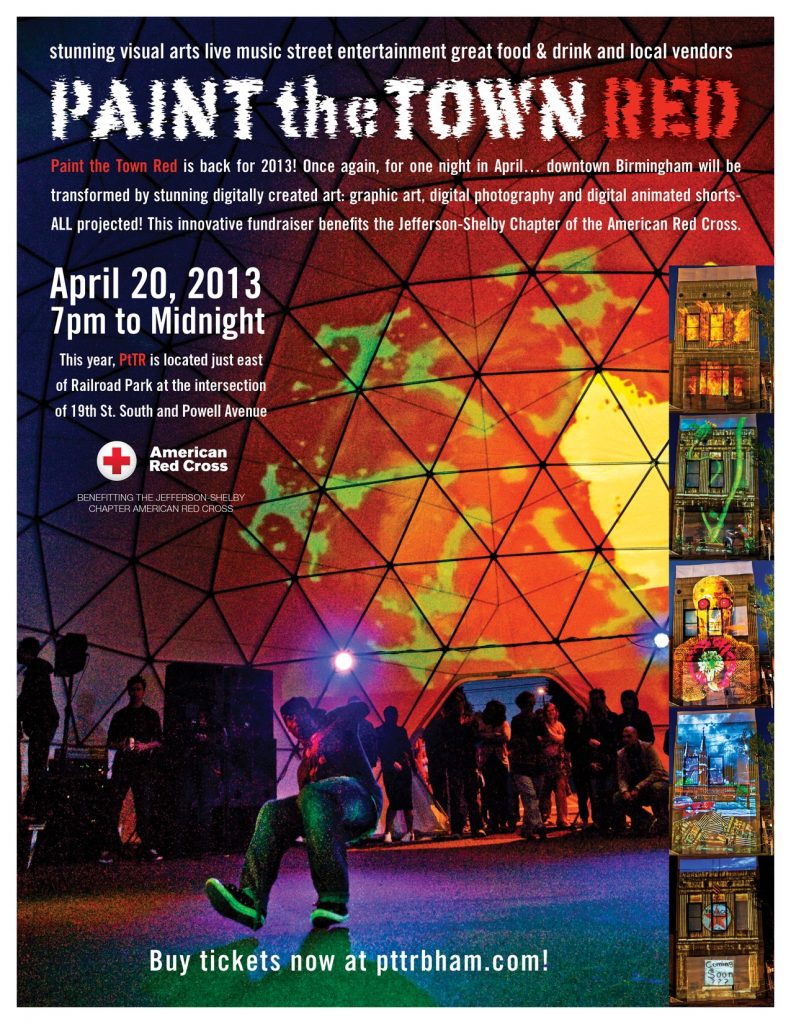 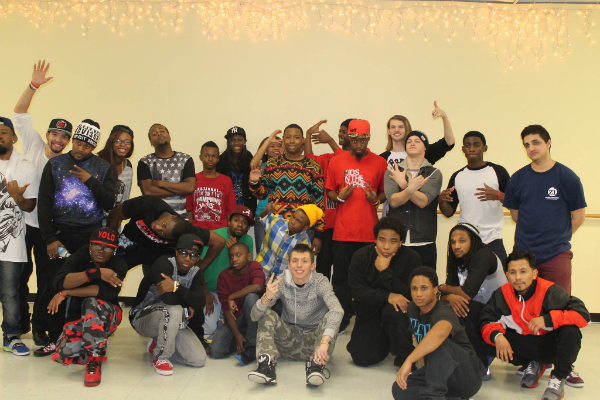 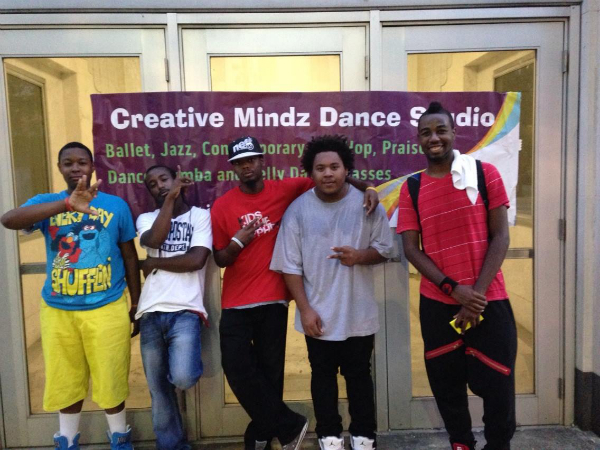 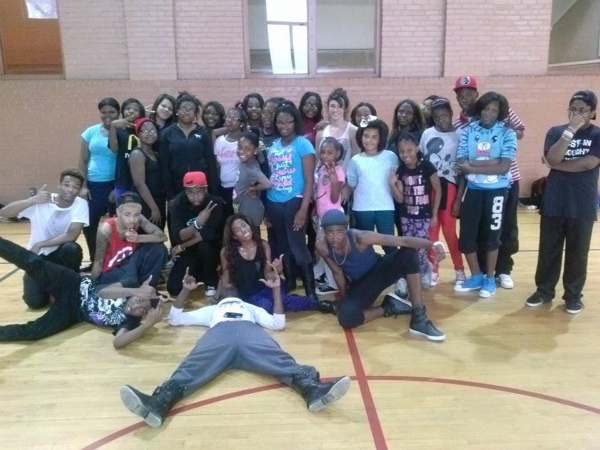 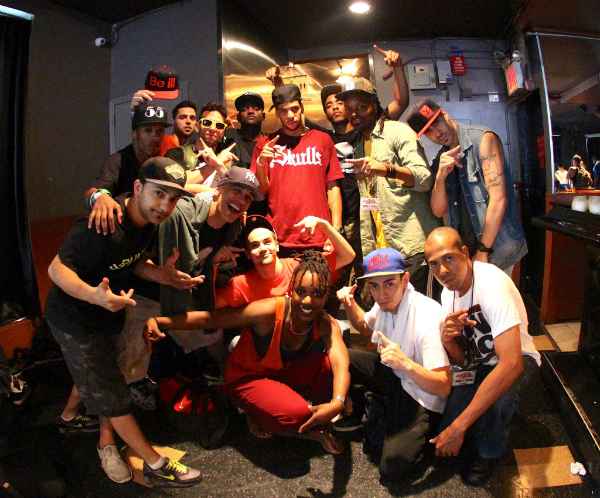