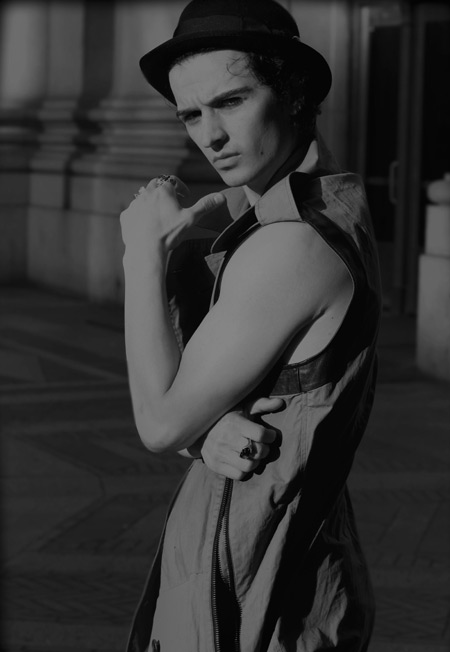 As an accomplished artist, dancer, musician, and jeweler. Ken Fury comes from a family of true artists. Originally from Pueblo, Colorado, his first exposure to the arts was through painting. At a young age, he was intrigued by the ability to imagine and visually create what he was thinking and feeling. Painting was the key that unlocked all of his other mediums, leaving him to pursue his vision as well as discovering himself.

At the age of eleven he was exposed to Break Dancing for the first time and started on his journey through dance and the understanding of one’s connection to music. In 2005 he moved to New York City alone in pursuit for the advancement of his arts and the desire for truth and freedom.

While living in New York City, he started creating jewelry that was inspired by the movement of the body and the structural formations of the soul. He views his work as sculptures that draw from his dancing as well as his paintings while telling a story in the form of a physical poem.

In the attempt to forge all of his mediums into one, he started on his venture into music. His music contains the rhythms of his life, while passages from his poems seep through to give the listener a sound that seeds images into the mind. Growing and eventually blooming, a sonic soundscape is formed allowing the listener to explore the caverns of the human soul, as well as the depths of what drives Ken to share his work with the world. 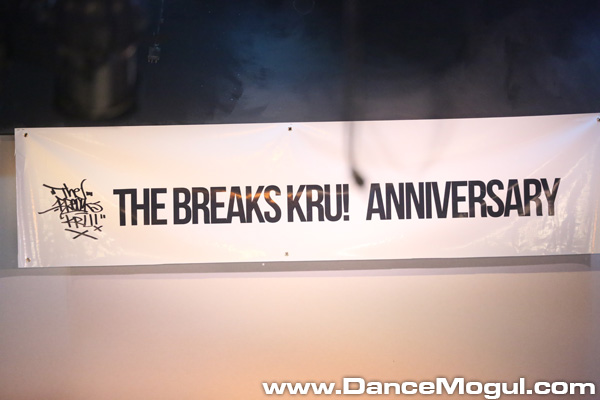 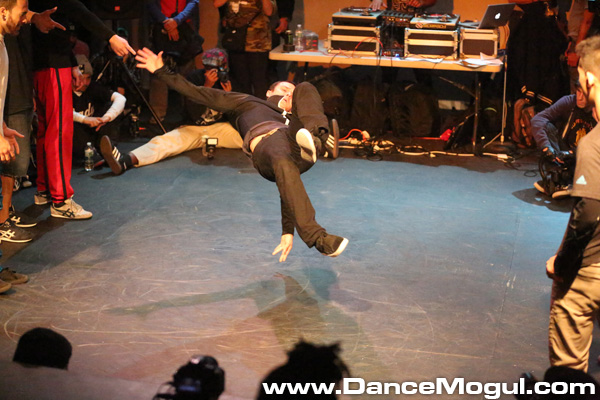 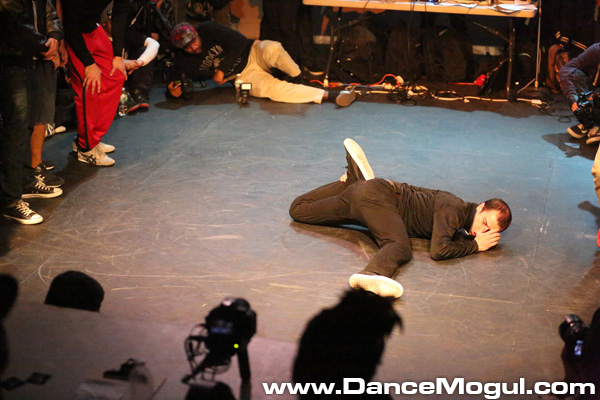 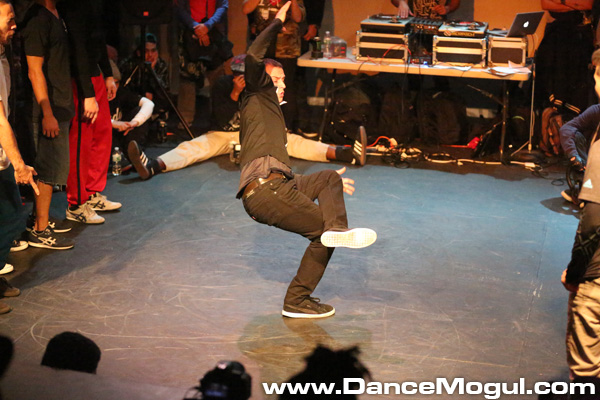 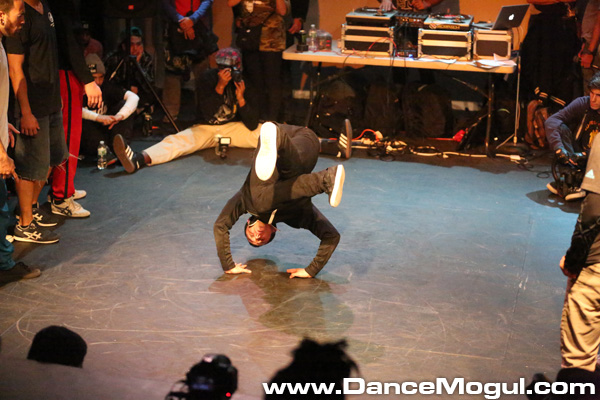 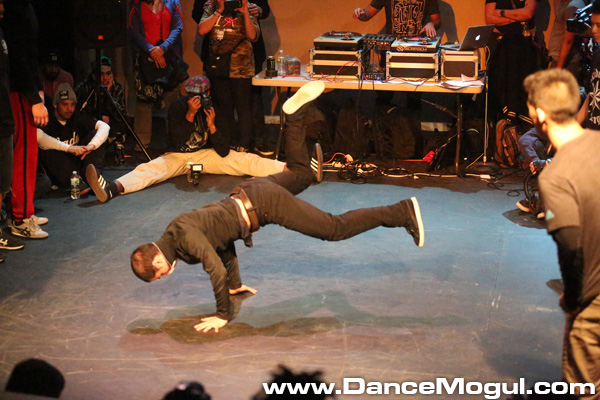 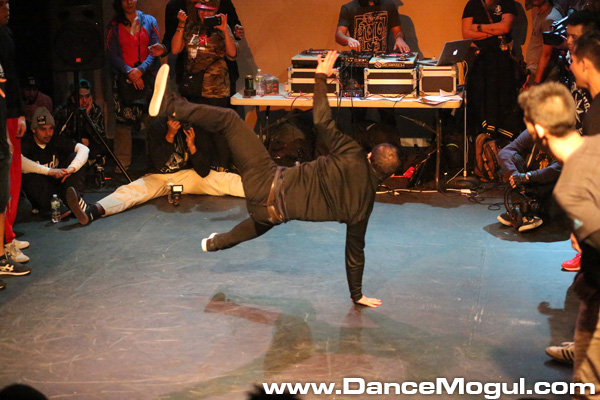