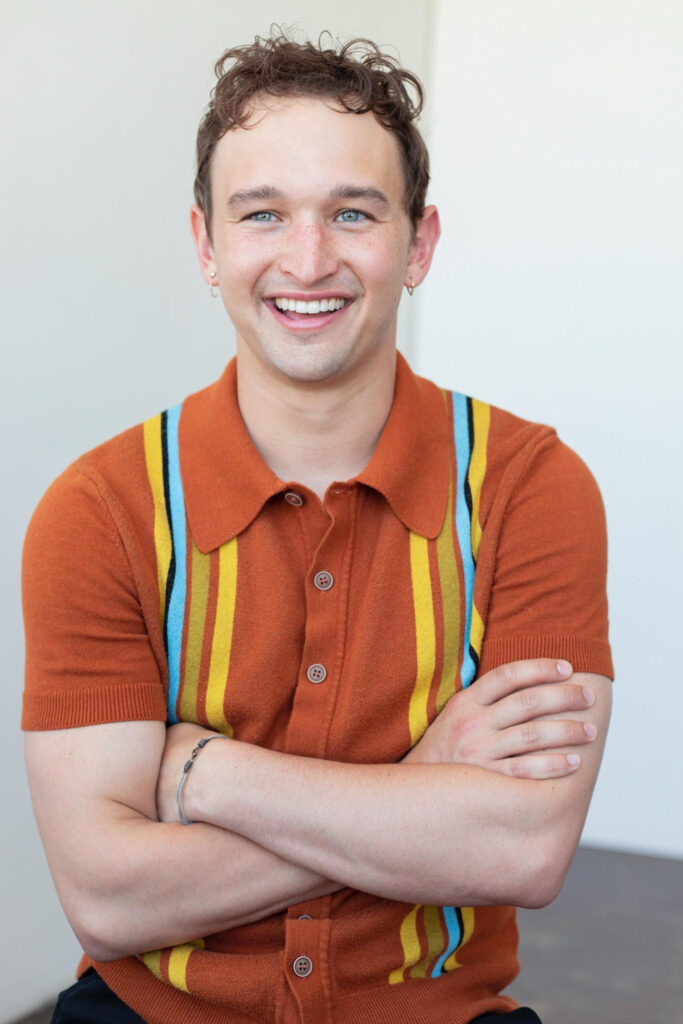 Dance Mogul Magazine had the opportunity to recently catch up with Kent Boyd. We discussed current world issues, dance, bringing more positivity to society by way of hard work and kindness. Check out the interview in full.

Boyd is best known as the runner-up in season 7 of FOX’s So You Think You Can Dance. Following his success on the show, he has established himself as one of the premier dancers and choreographers in the industry. Boyd has worked with many notable artists including Billie Eilish, Dua Lipa, Vanessa Hudgens, Becky G, Vance Joy, All Time Low, and Lauv to name a few. He also choreographed for the Billboard Music Awards, where he worked alongside Taylor Swift. Trained in ballet, jazz, tap, lyrical, contemporary, and hip hop, Boyd serves as an instructor at Hollywood Vibe. He is also a member of Entity, an LA-based contemporary dance group. Boyd is also in high demand on the convention circuit and travels around the world sharing his knowledge with up-and-coming dancers.