LEAGUE OF UNREAL DANCING INC. (L.O.U.D) is an organization for young men and women, reaching nationally and internationally, that provides an outlet for dancers to express their individuality. The high stakes, highly competitive nature of L.O.U.D, similar to that of a UFC (Ultimate Fighting Challenge) match, is fused with the excitement and gritty nature of street dance. What makes L.O.U.D unique is the raw, unrehearsed energy of the crowd, the unique comic book theme of its dancers, and the unpredictable battles that take place.

Who Is Loud?
L.O.U.D. ( League Of Unreal Dancing) is a Brooklyn based dance agency and battle platform , based on the dance style Bruk Up, bringing together community and competition. L.O.U.D. houses dance styles including flexing, bone breaking, turfing, popping, jooking, tutting, break dancing and Bruck Up.
Each season L.O.U.D hosts a series of 5 competitions. Each competition houses several battles where dancers compete head to head. At the end of the season the best battle it out at “Who Got The Crown”…

L.O.U.D. History …
A group of multi-talented, childhood friends from the Bedford-Stuyvesant neighborhood of Brooklyn NY, due to the rough environment in which they grew up, used Bruk-Up and Rapping as an escape from the harsh reality and survivalist mentality of ghetto existence.
Created and spear-headed in 1998 by Blacky, Poba, Ghost, Rain, Killa K, Konqueror, Pop Zombie and Bookworm the Bed-Stuy Veterans (B.S.V) started a hostile takeover of the underground dancing culture. Household dance sessions, with the goal of simply having fun, soon turned into block party dance battles. Those block party dance battles soon became club dance battles. Surrounding the core members of BSV was a group of nearly 100 people each with their own specializations in the various forms of dance.
Seeing an opportunity for growth, long time friend Shawn “Shiz Hustle” Grifith, BSV manager, and Albert “The Ghost” Esquilin of BSV, formed L.O.U.D… 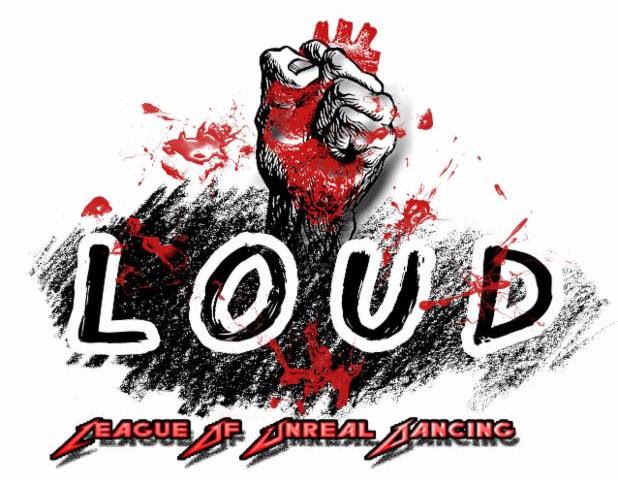 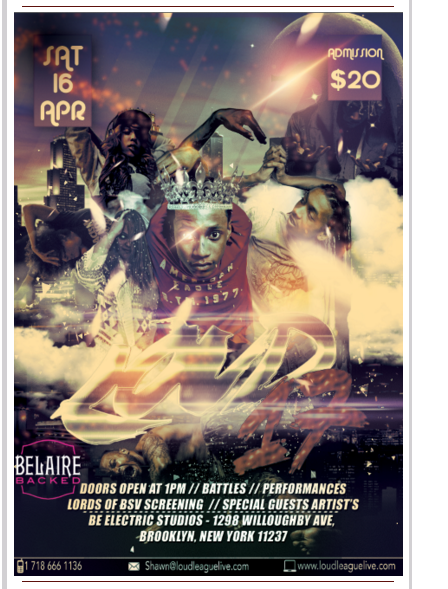 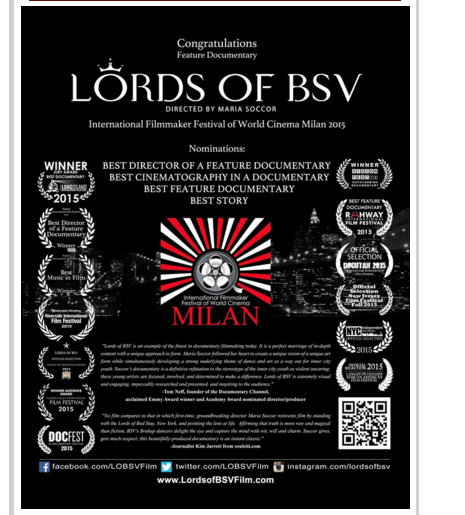