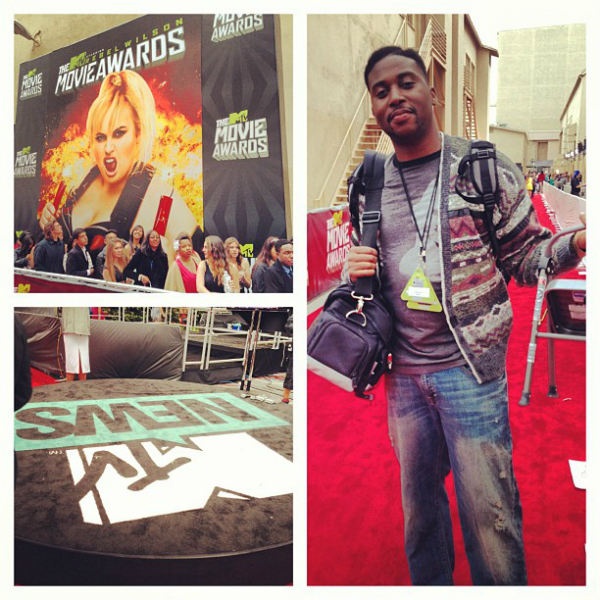 Fully aware that we are living in a digital age, Dance Mogul Magazine continues to seek out empowerment by way of the leaders of this new digital age. We had the opportunity to catch up with the “Lead Editor for News and Social Media” for Revolt TV “Charles Handy”. One thing we love here at Dance Mogul Magazine is to find out that even though a person maybe currently involved in a particular field they also have love for dance and recognize the importance of it in our society. Mr.Handy is definitely one of those individuals. We hope his words inspire and empower the next generation to keep taking things to another level.

Dance Mogul: When did your first get inspired to do videography?

Mr. Handy: My Mother was the first person to introduce my Brother and I to TV and film.  She was taking a film class in college and would also video at church.  So we had direct access to cameras very early on.  In addition I grew up a military brat and took broadcasting in High School in Ramstein Germany.

Dance Mogul: What were some of your first projects?

Mr. Handy: I created a dance organization called Bridge Dance League, so my early video and editing experience came from editing promos for my company.  Later my first Televised editing was on Jersey Shore.

Dance Mogul:  How did you develop a work ethic to enhance your craft?

Mr. Handy: From my Brother and Grandparents, my older Brother was able to teach me “how to fish” I call it.  Also in 2008 I had the opportunity to work at a start up company called DanceJam.com with MC Hammer, he really was able to show me a lot in the short time we worked together.

Dance Mogul:  It seems like every so often a movie comes along to inspire the people. What is it about those types of movies that push the limits of what can actually be done?

Mr. Handy: A movie that changed my life was “Rize”, and also “You Got Served” those movies inspired me to create a dance program for inner city kids who love to free style.  Create something for street kids to use their creative energy, positively.  I always saw myself as Steve Harvey in “You Got Served.” As to pushing the limits I would say, its about pushing the boundaries of imagination to the limit and creating a new reality.

Dance Mogul:  What are some of the best programs you would recommend people to learn if they were interested in editing from a beginner level to even an experienced level? 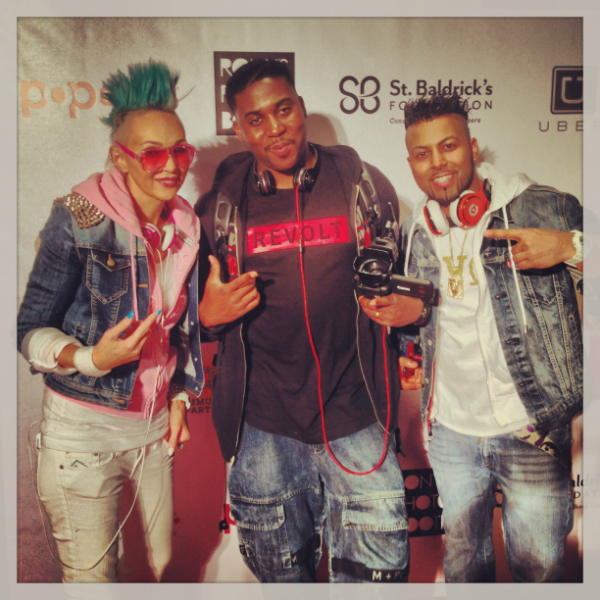 Mr. Handy: I would say, create projects for yourself, around something you are passionate about.  Download some editing software (iMovie, Final cut, Adobe, Avid etc) get a camera and just start creating content.  Take a editing class at any college or high school to give you the basics about digital story telling and get in the game, you will learn as you go and get better with practice.  Youtube has a million tutorials which will help also, but with any story the most important thing to remember is “Beginning, Middle and End.”  Learning how to edit will make you a better shooter and director because as a editor you are the one fixing all the mistakes during production.  Bad Audio, Bad Lighting, Bad Angles etc. 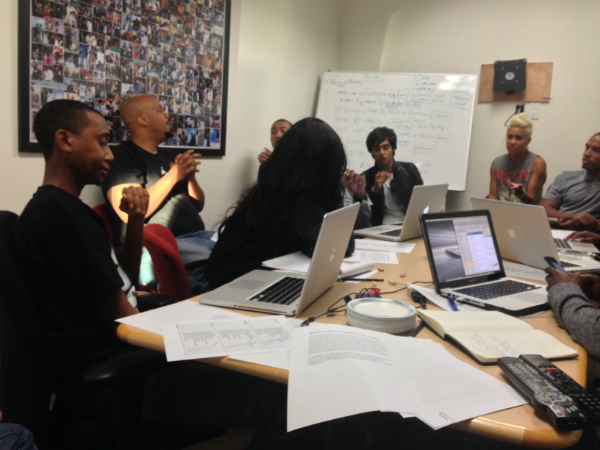 Dance Mogul: How did the Revolt TV opportunity come about?

Mr. Handy: I was reached out to by a friend to work there and when my schedule opened up I came in for a interview.  I interviewed 3 times for the job, I really wanted the opportunity. 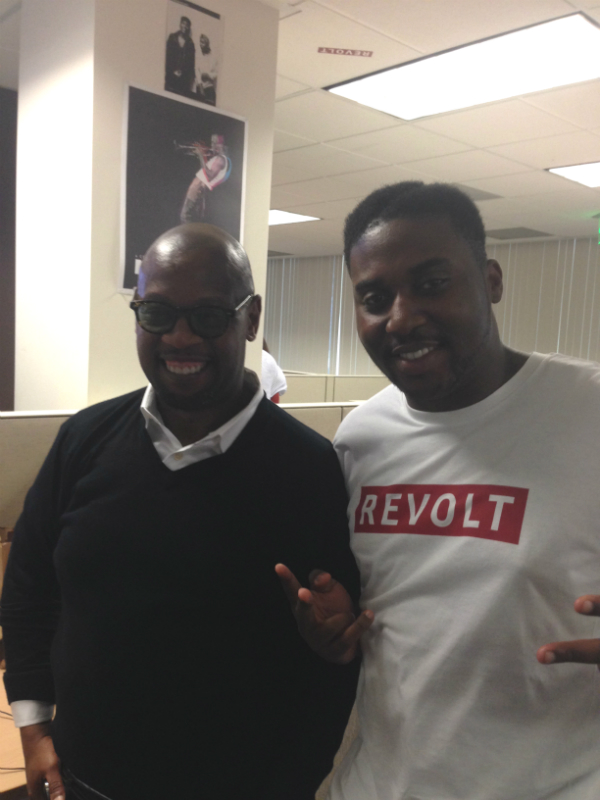 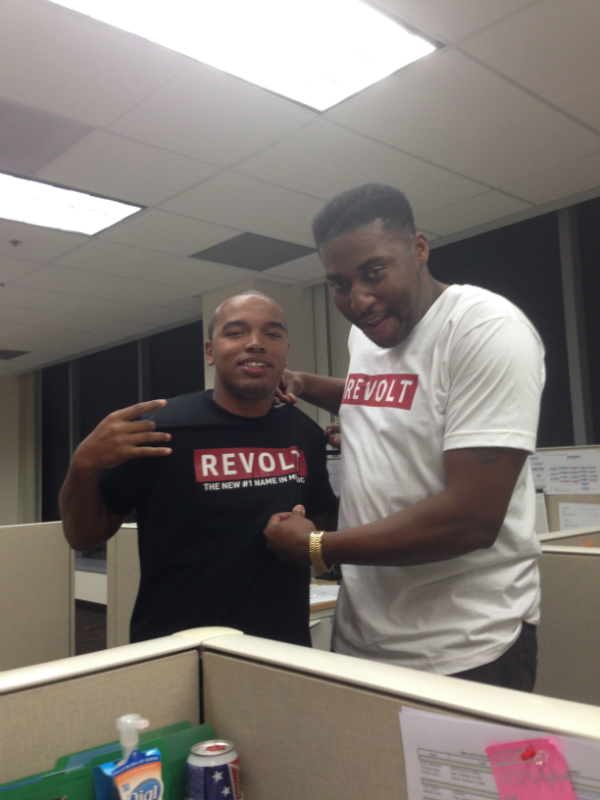 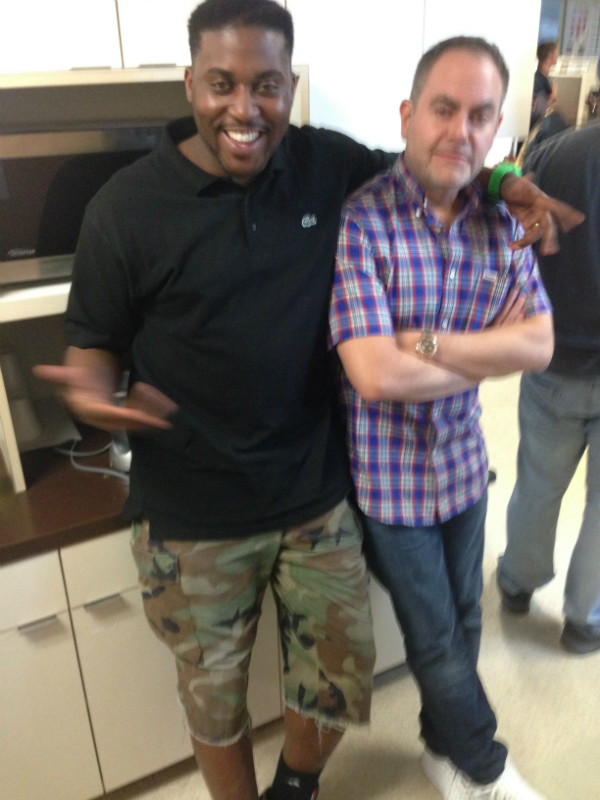 Dance Mogul:  With your lead position you basically are in charge of the future, where do you see the future headed as far as music and videos?

Mr. Handy: Honestly, digital platforms is what entertainment as a whole is headed towards, I love being able to have total control over the content I watch (When, Where, How, What) that’s what Netflix provides and I would imagine more content will be going in that direction soon. 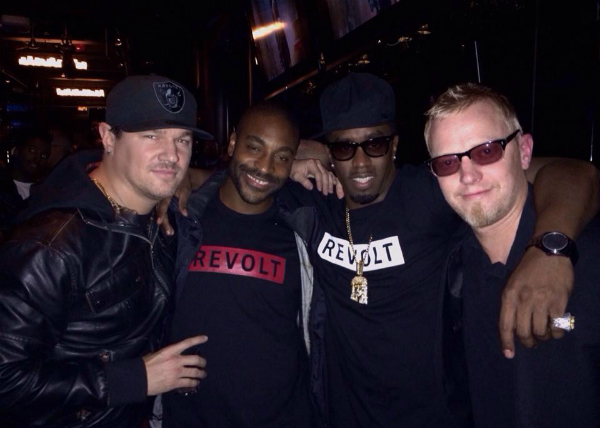 Dance Mogul: Sometimes dancers are a forgotten part of our culture, but someone with your skill set could help empower them in a major way. How could some one like you help dancers?

Mr. Handy: Dancers really need a voice, they do get looked over so much but influence so much of our culture at the same time.  I would love to create a platform for dancers to be the Super Stars and get to be in the forefront.

Dance Mogul: Everything is becoming more technology based even in elementary schools. How can parents and teachers connect with the kids to start training them and building traits for them so that they can have something to offer to the world?

Mr. Handy: Wow, deep question, it seems like teaching them or creating programs based around helped others, animals or planting trees would really get them connects back to the world.  Maybe a community garden.

Dance Mogul:  Is there anyone you would like to thank for helping you along your journey thus far? 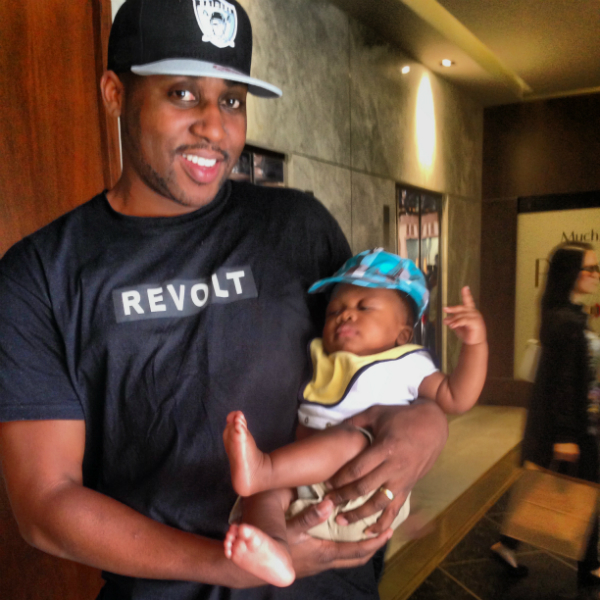 Mr. Handy: So many people to thank, first of all God and all of my ancestors.  Then all my family and friends my Wife, my Son, my Brother and my parents.  And thank you Anthony Harris.