Dance Mogul Magazine had the honor of being invited to The Runway Bang Out Fashion Show Event 2012 personally by one of the events Sponsors Dominic Tamin, The CEO of EMPAK Corporation. Upon our arrival, we were greeted by Runway staff and given our press credentials. The first thing we notice is how organized the backstage activities where. Anyone who knows fashion knows how hectic a backstage area can get, but not this night. Everyone seemed to be at ease and eager for the show to begin.

It was an evening that brought out very high profile people in the community such as Councilman Payne, Hype Hair Publisher John Blassingame, Platnimun R&B recording group Allure and 107.5 ‘s own Lenny Green. The event was also filled with everything from plus-size models to child models showcasing that fashion and beauty has no barriers in our community, while WBLS’s DJ Antoine Qua kept the crowd and the models motivated and energetic throughout the night. 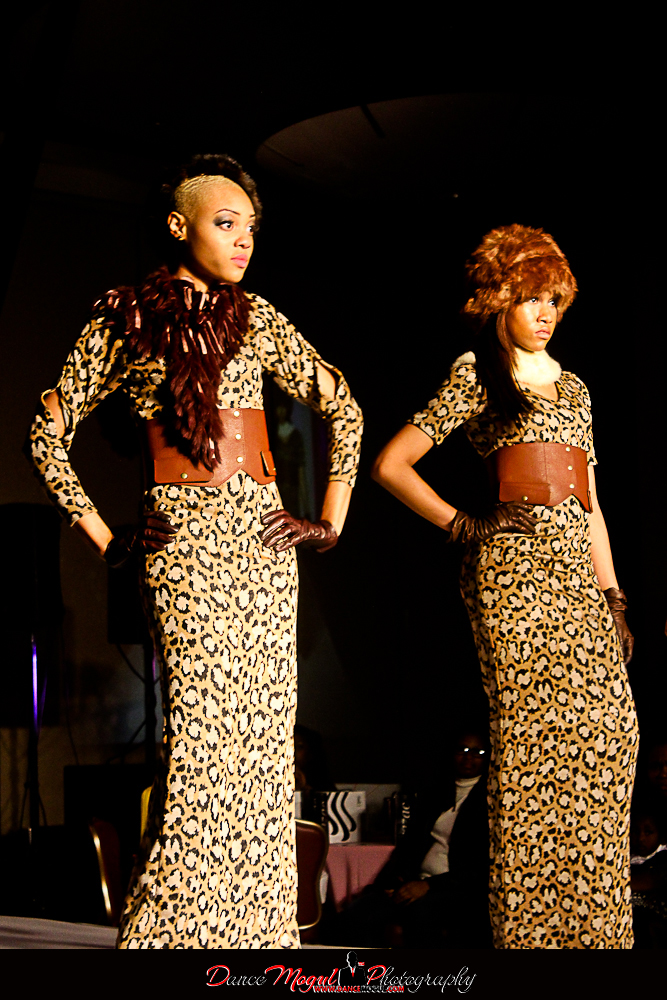 While the event had many Sponsors such as Mcdonalds, TOPS Diner, Investors Bank and more. The Ceo of EMPAK Corporation Mr.Tamin took the time to explain to us why he felt that his hands-on sponsorship was necessary. He let us know that the sponsorship responsibility can be taken to a new level to ensure success for businesses and communities alike. We watched as Mr.Tamin was very hands-on with the organization and outcome of the event. He was there personally to greet all the VIPs of the event and made sure that they were treated as such. Mr.Tamin oversaw 150 staff and over 700 guests and he saw to it personally that everyone enjoyed themselves. 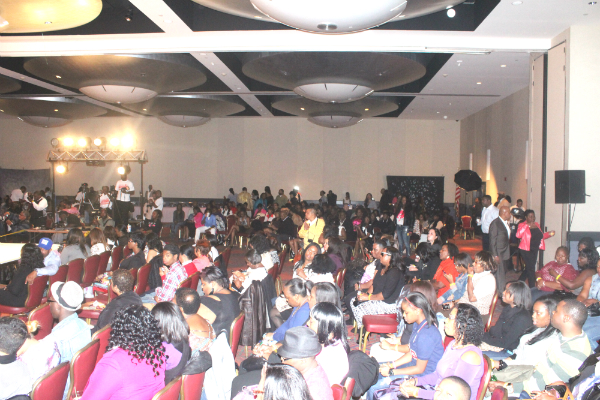 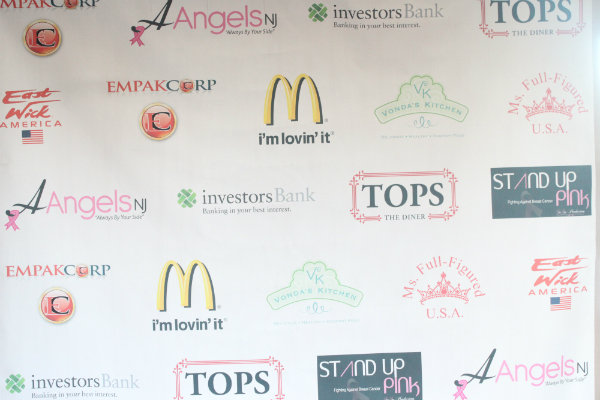 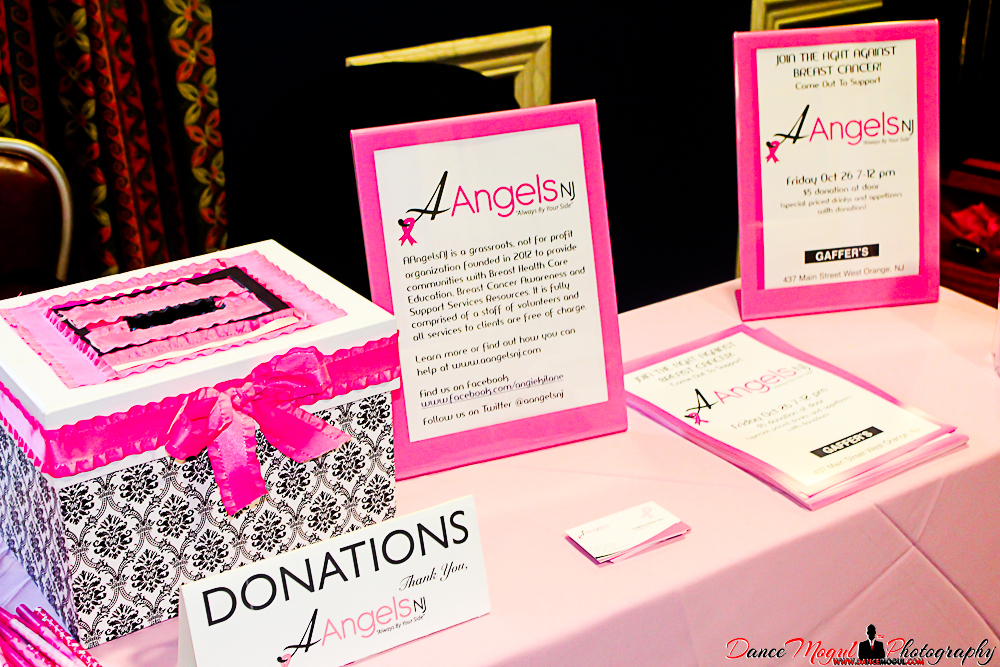 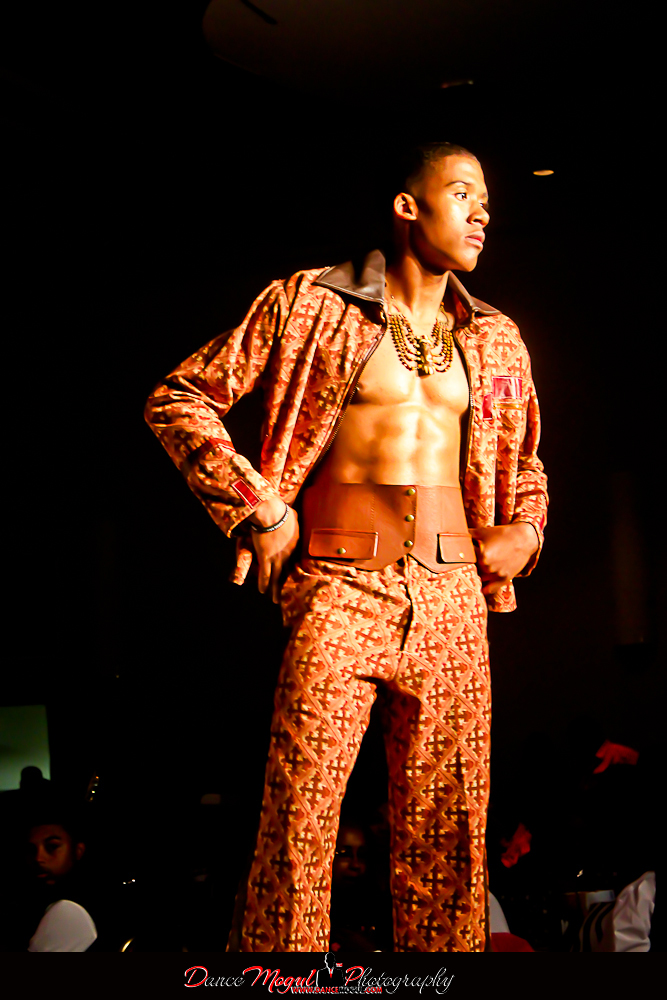 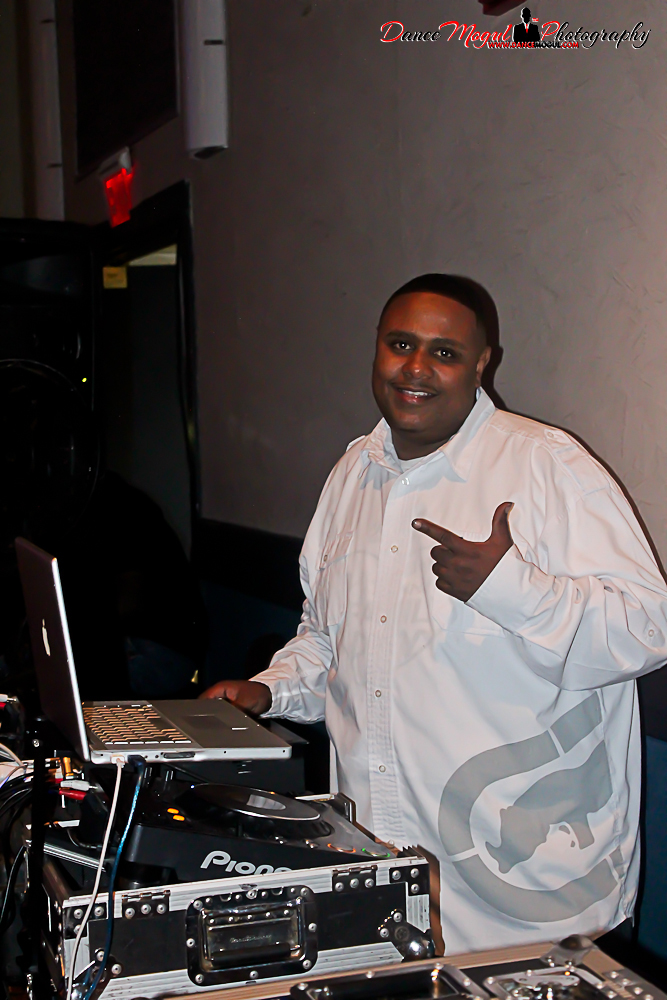 At the end of a movie you always see the credits, showcasing the numerous amounts of people that it takes to put together something special. We here at Dance Mogul Magazine believe in the empowerment of all and it starts by giving those rights in your own community props and respect for their efforts. Dance Mogul Magazine salutes all those that contributed to a great night.