The director of the Xperia video portrait advert seems to be heavily involved with not only Sony Xperia but also this Michael Jackson project. Storyboard P, the dancer featured in the aforementioned advert, has also tweeted about choreographing for a “Brooklyn Thriller” for Sony Xperia.: 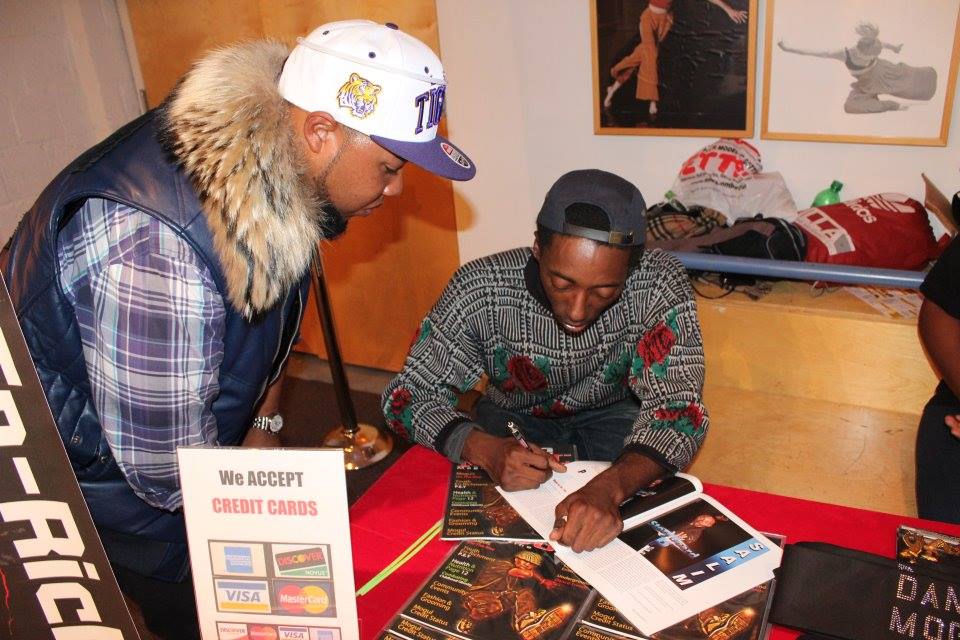 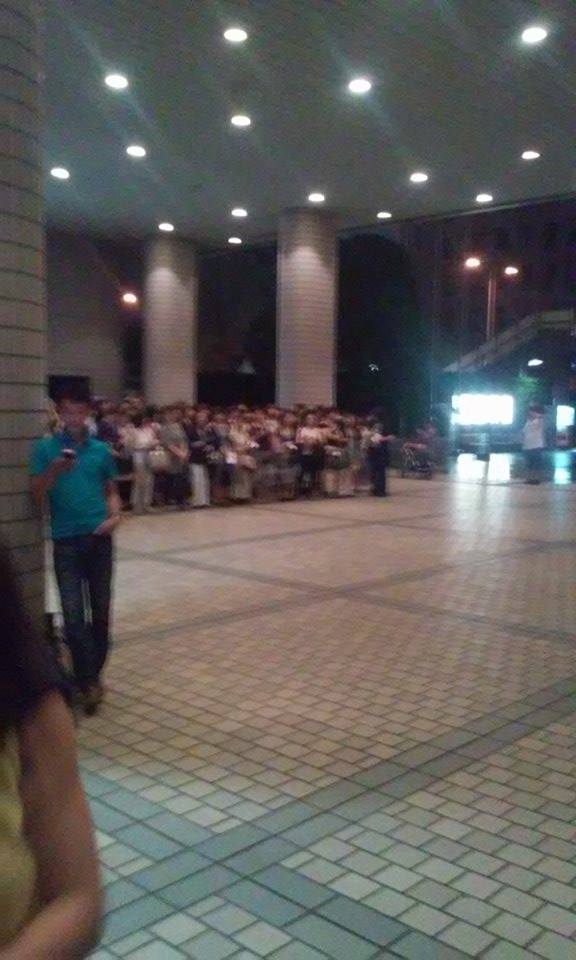 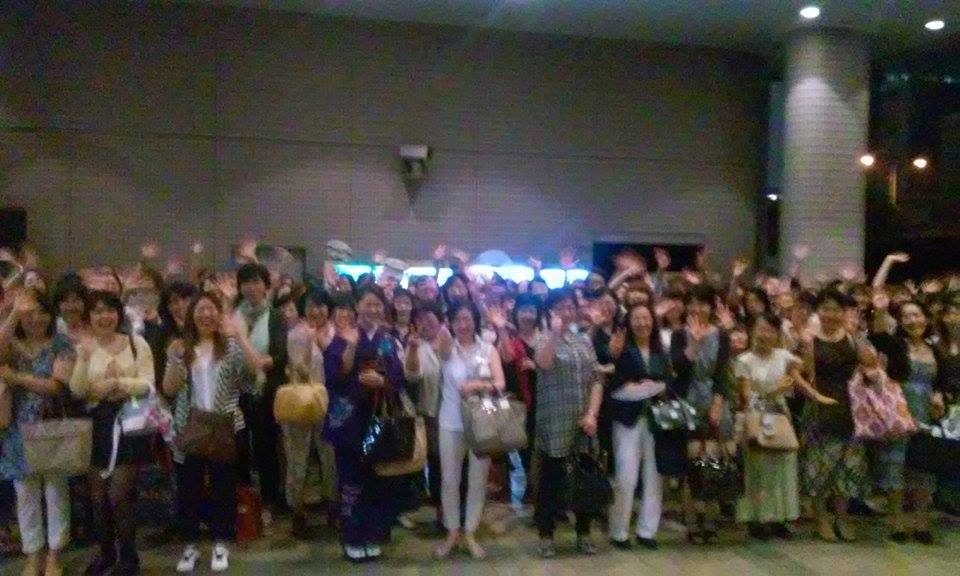 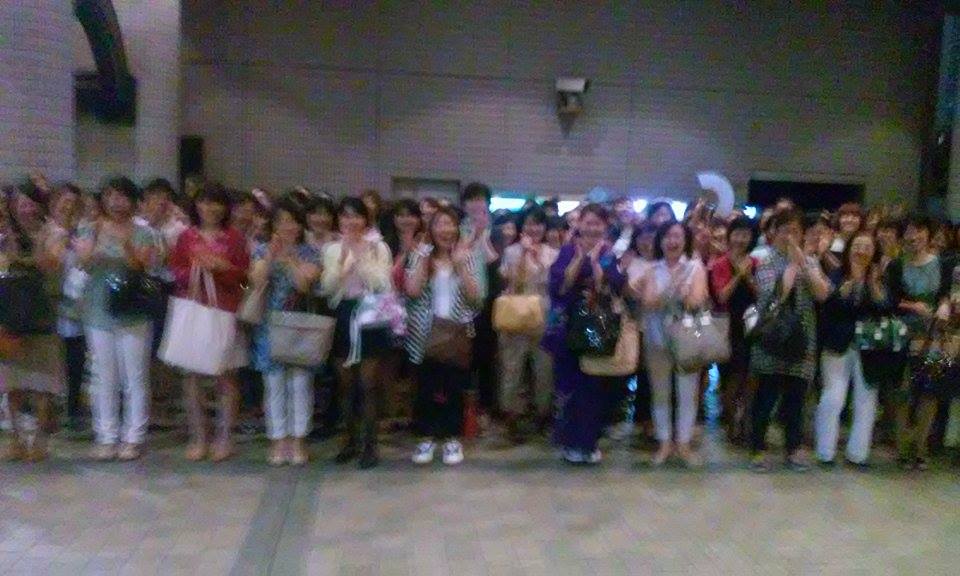 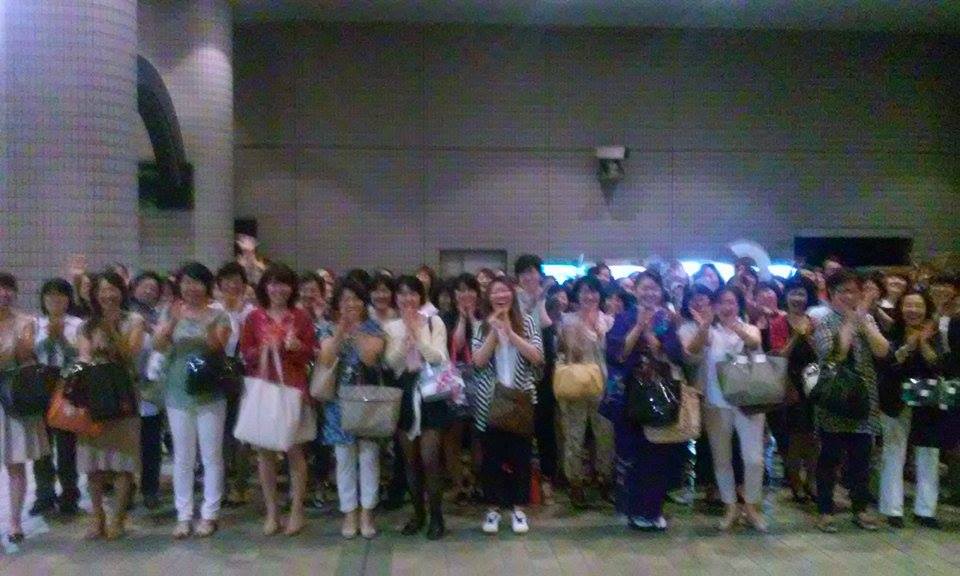 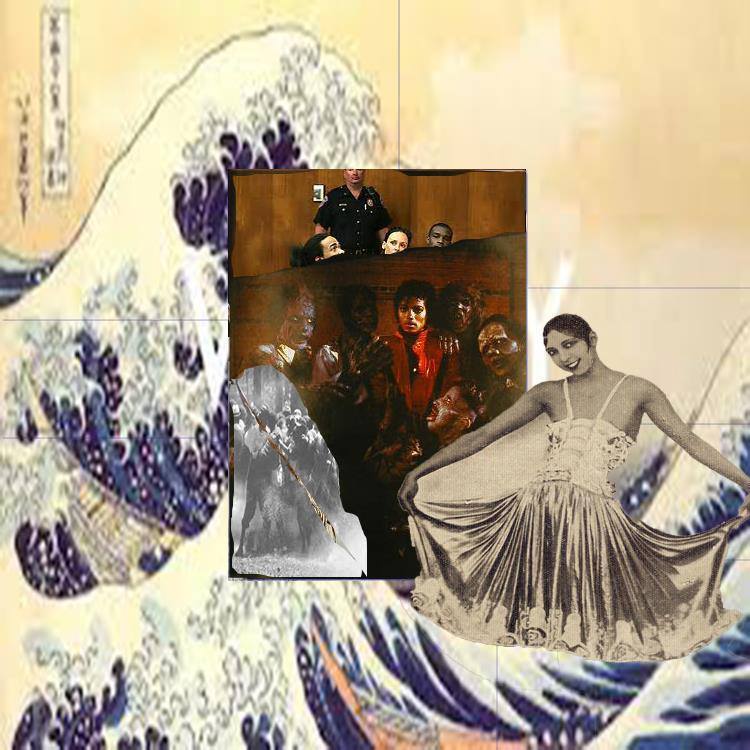