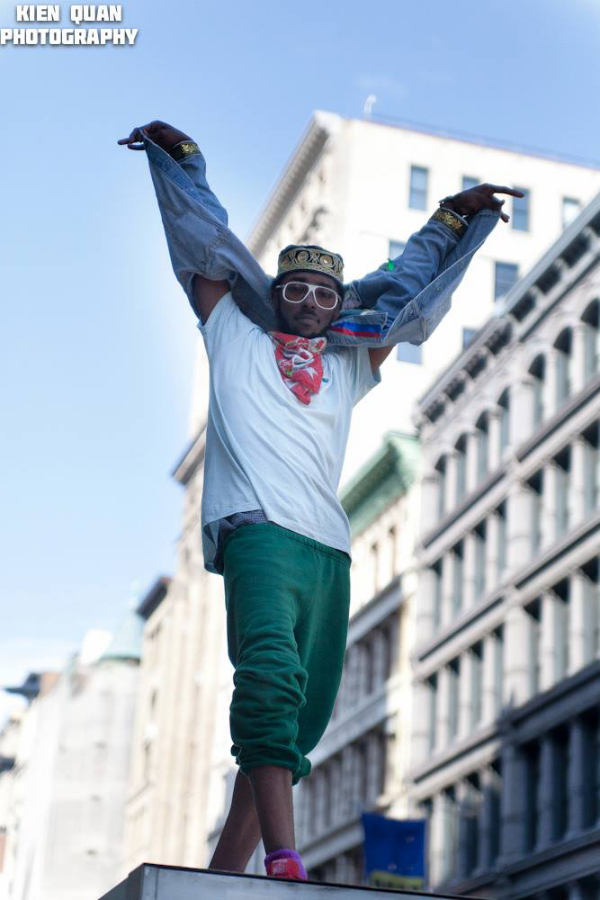 Dance Mogul Magazine caught up with Storyboard P while he is currently on tour in Japan. P is preparing to come back to the states for some more big projects that will impact not only him but the community he is from, Brooklyn NY. P has always been a dancer that has used his voice and not only his body to express himself, especially for the rights of street dancers worldwide. P is the epitome of an underdog that grinded for his crown and has truly earned the title King of the Streets. When a King speaks, respect is always owed to at least listen. 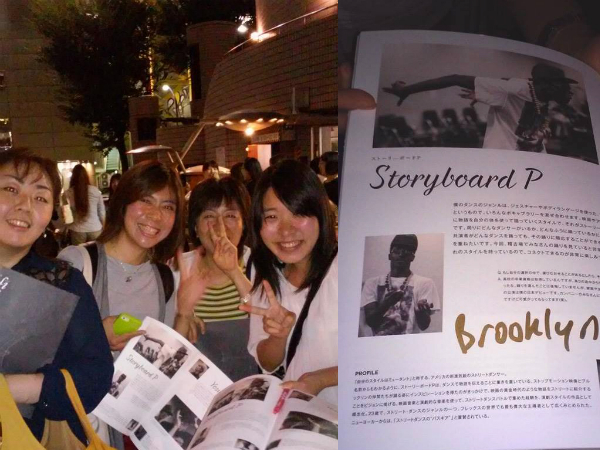 Dance Mogul: Last time you were in the states you were telling us about some projects like JAY-Z’s Picasso Baby and your current Japan tour. One that stood out was the movie Flex is Kings, which has since been released, but we hardly see you in it. Can you tell us what happens, since you were the blueprint of the movie?
Storyboard P: Well concerning Flex is Kings, I fully supported its development, but my outspoken ways and feelings being hurt by the poor efforts of the directors AT THE TIME to release original one takes on us caused a rift between everyone. We requested that dance footage be shot on the quality of their cameras, which would have boosted our (the dancers) production and value. 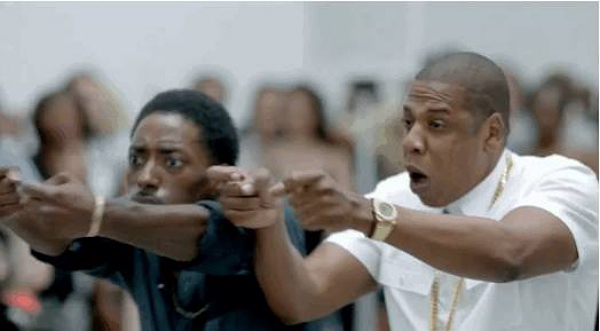 Dance Mogul: So it sounds like the directors wanted footage of you for the movie, but they were not willing to give you extra footage to help empower yourself as an individual. What happens when you finally spoke out?
Storyboard P: I held it in for some time publicly, but it came to a head after I went to perform at D.R.E.A.M, a veteran dancer from Brooklyn’s event. The directors were getting footage of the event, they refused to pass on footage of ME performing. I decided to publicly address them and their reneging from what they had PROMISED me as an artist. 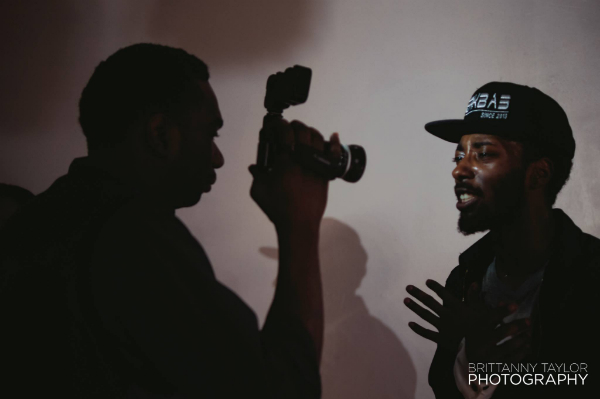 Dance Mogul: You also mention when we initially spoke to you about it, that you felt it was going to be good for the culture and that they were open to your opinions and visions. What did you have in mind?
Storyboard P: I requested footage on behalf of the culture too. The CULTURE I come from needs to be documented in a fashion that’s not just one time for a movie, but a market needs to be created. Consistent new concepts and projects. 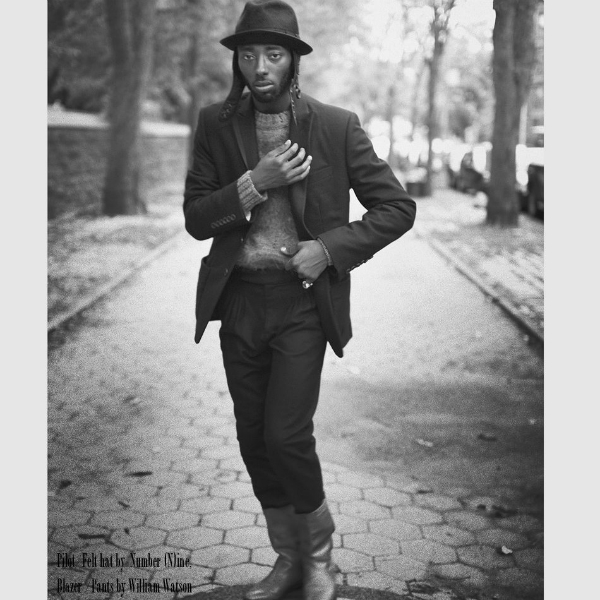 Dance Mogul: How did your peers respond?
Storyboard P: After doing this publicly I received a very big backlash from MY OWN community like always, whenever I choose to cut through certain shark energy. 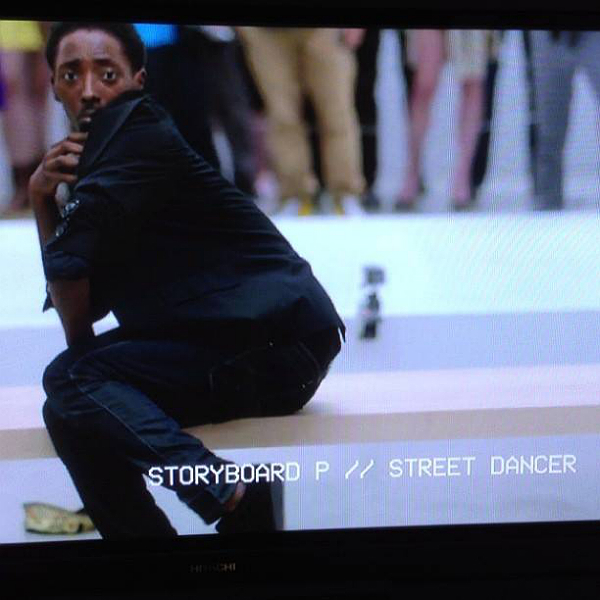 Dance Mogul: So what did you learn from this experience?
Storyboard P: Once you give your all never sell yourself short. I never received my footage. So many directors have footage of me. So many epic moments lost. No tantrums or complaints. Just letting it be known. Regardless I am CONTENT with the efforts of Flex Is Kings, but feel all of the talent featured on there should be marketed FURTHER and not JUST one time. 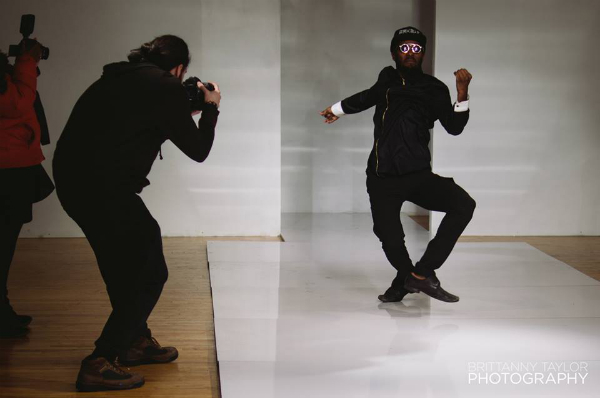