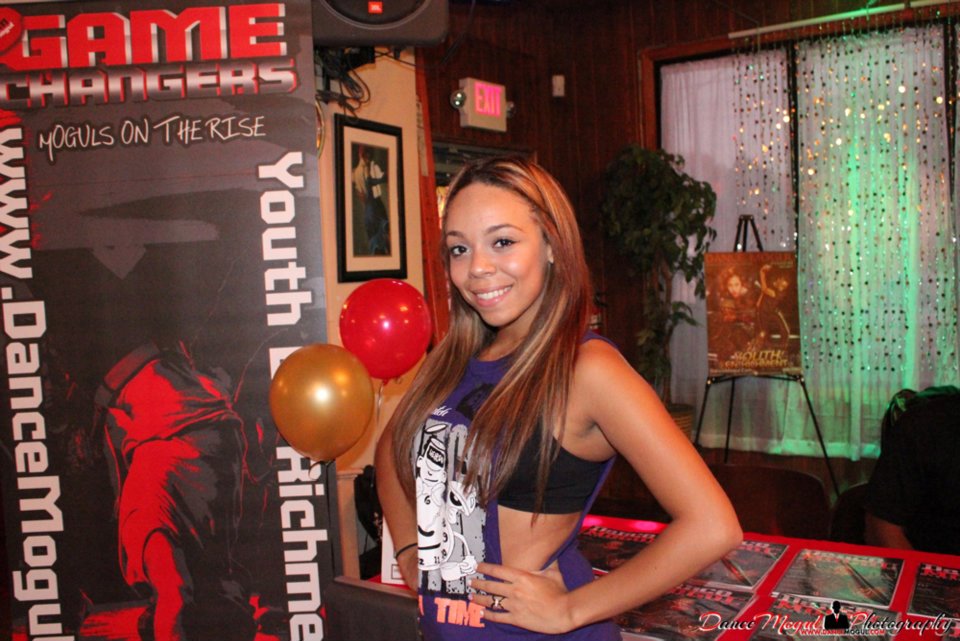 Dance Mogul Magazine had the opportunity to catch up with Kat Cruz after her audition for Missy Elliot. Kat is a young talented dance instructor from Camden, New Jersey and on 10/6/2012 she decided to take a risk and go after her dreams.

Dance Mogul: Were there a lot of people when you got there?
Kat Cruz: When I got there, there were only 2 people. I arrived around 10 am, call time being at 11 am. Which to me, was beyond shocking.

Dance Mogul: What was the process like?
Kat Cruz: The audition around 11 am, most of the dancers that were there were put in a waiting room. A few minutes later, we were asked to fill in a sign-in sheet, paperwork, and hand in our resumes. Then, in groups of 20, we were taken to a separate room to learn the choreo. Around 12:30, we started getting called in groups of 6 to perform. We were told that we would get a call that night to confirm whether we made the call back for the next day, or not.

Dance Mogul: Did you have to perform for Missy?
Kat Cruz: We did perform the choreo for Missy, followed by all of the dancers free-styling to the track one by one.

Dance Mogul:  Do you think you learned anything from the experience and if so what would you pass on to someone to help them?
Kat Cruz: I learned so much from this experience, personally. I had never been to an audition where people were helping each other so much, starting with the choreographers. This was the first audition I ever went to by myself, without people from my crew, so with that said I am so happy I took the risk of venturing to NY from NJ by myself and experiencing something that a lot of people might never. If I had not gone to the audition I would have always wondered, what if. So I encourage anyone who ever has an opportunity to do something that will get them closer to their dreams, to just do it. “Take risks: if you win, you will be happy; if you lose, you will be wise.” Author Unknown