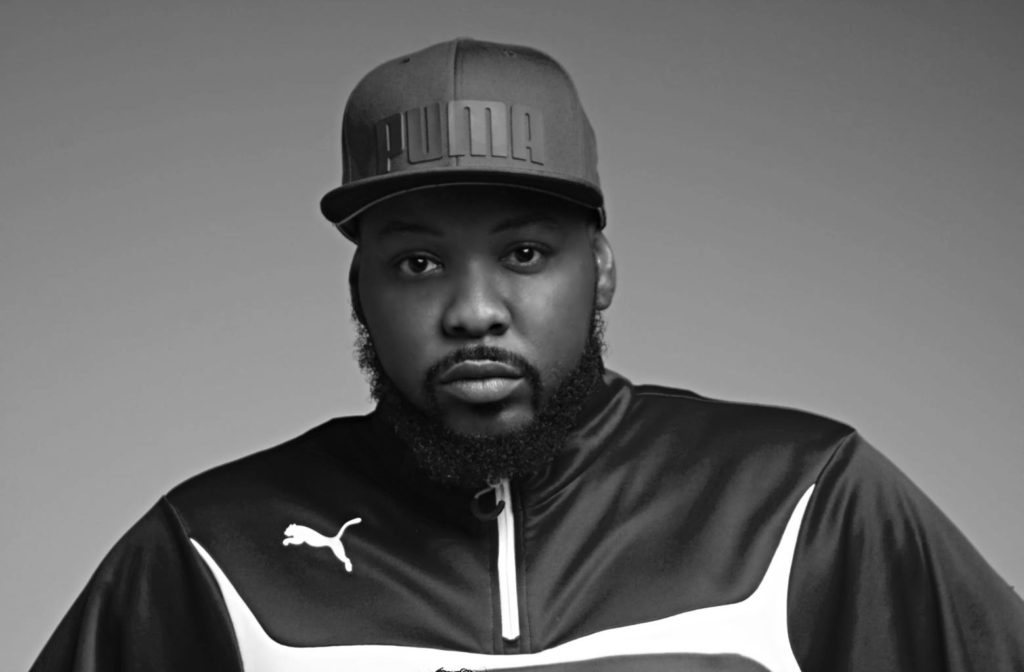 “Jersey has had many people tell the story of our culture, its time for the story to be told by a dancer that actually lived the culture that has been talked about and exploited. Its time for Jersey to finally get the credit for once.” – Anthony “Solo” Harris

Kamille King: So, the first question is this: What is Jersey Club music and dance?

Anthony “Solo” Harris: There are so many different meanings. It means a lot to different generations. Jersey has always been Jersey. There has always been a culture in Jersey for music and dance that goes back to the 70’s and even the 60’s with the whole jazz movement. In the 80’s, however, Jersey had some of the best clubs, like Zanzibar, Sensations, and a whole bunch of other spots that people could research. So, it was like a hub, a mecca where artists and music were coming through from all different types of places and backgrounds

So, if you want to say, well what’s club music? Well, it was when the older generations, our parents and people of that time, were going to the club, and they were dancing to house music that was coming through from our home state of NJ, NY, Chicago, Detroit, and a multitude of different places. So, to them, that’s their club music. Then, over time, when you get into the ’90s, I remember being a little boy, and there used to be club mixtapes, but it wasn’t Jersey Club as we know it now. These were songs that were from Chicago, Baltimore, Detroit. Songs like It’s Time for The Peculator, Hit it From the Back, You Better Snap, Dookie Booty, lol, all these inappropriate songs that I had to sneak and listen to on this tape. 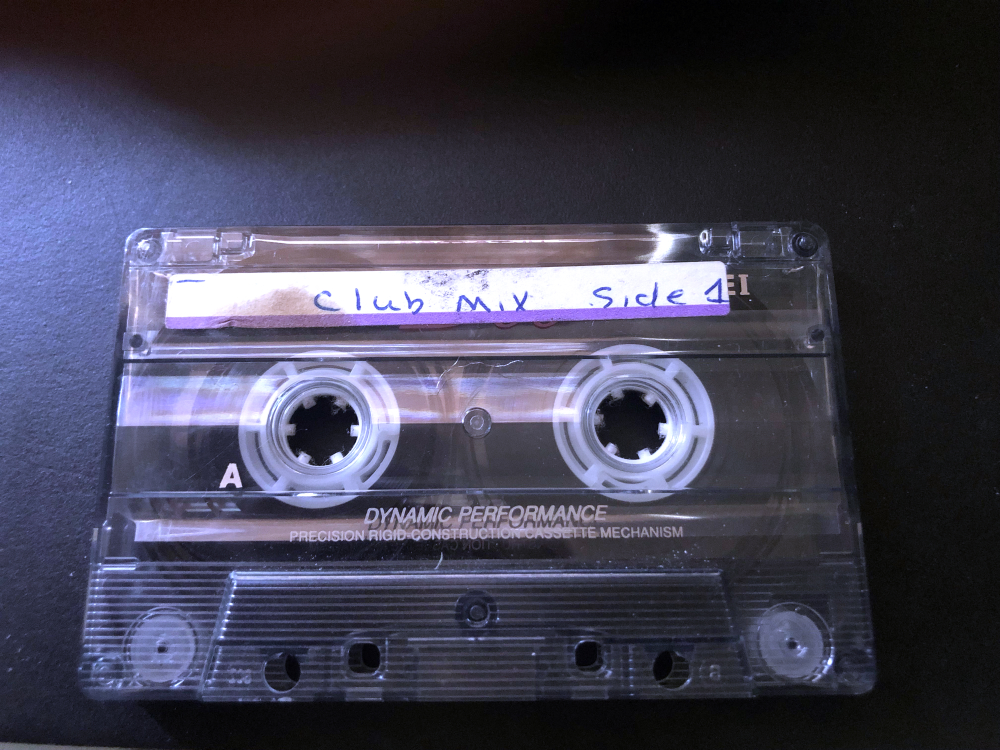 These club tapes were circulating around Jersey, and in the 90s, that’s when the whole house party scene became prevalent. House parties were the place where kids would come to listen to raunchy music, and they were doing raunchy things. They would do different dances to club music like the wall, the lock it up/stolen car, etc. So, therein lies the dancing with the actual scene and atmosphere being cultivated.

Kamille King: Wow, so this was bubbling in the ’90s?

Anthony “Solo” Harris: Yes. That’s when all the elements were coming together with the young people in the Essex County community, especially in Newark, NJ. Then, you move into 2001. This is where DJ Tameil, who is the founder of Jersey Club, comes into play to give us an identity, music-wise. 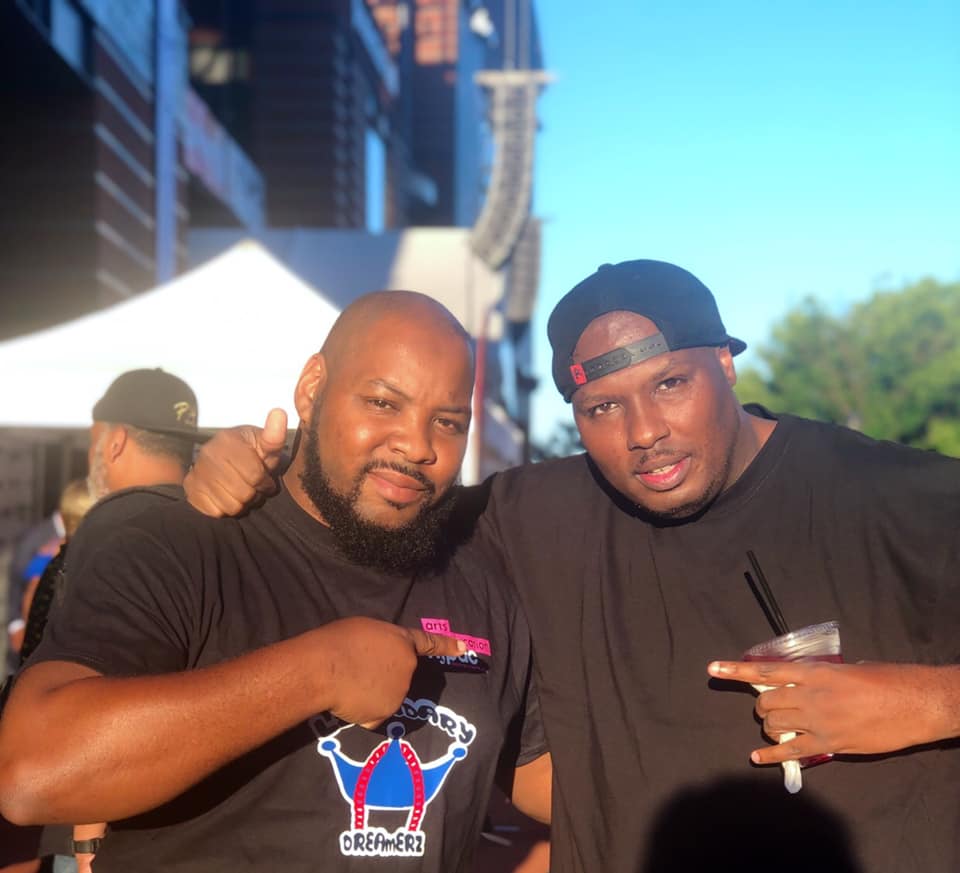 Tameil had connections in Baltimore, and their OGs gave Tameil the blessing to remix their style of club music. I don’t like telling other people’s stories, especially while they are still here to tell it, but that’s the person that you really need to interview. He can fill in all those gaps for you. But he came back with that blessing, and he was the King and the founder of making the type of music that we all started partying to in the early 2000s. That’s what Jersey Club is now in terms of what you hear. It’s DJ Tameil’s musical advancement. At that time, he was calling it Brick City Club, being straight from Newark, NJ. He was the one who ushered the new sound, and then soon after, you had other people like the Brick Bandits, a producer powerhouse of beatmakers. You also had other DJs and producers doing their thing. Those are the other people that you need to interview; they were very influential in creating and upgrading the sound. Along with the sound taking shape, you had a local dance group that went mainstream called the Brick City Dancers. They were the main ones that were doing shows, traveling, dancing to the club music that we were hearing. They were taking the party and putting it on stage. What made them popular was, you got a chance to see what kids were doing behind the scenes. Parents didn’t notice. Parents didn’t know what was going on at the house parties. But when they brought it on stage, we were all excited as young people because we knew what they were doing. They were doing all the inappropriate moves, but it was done in a way where it’s acceptable to everybody.

That was the prominent group that was showcasing different dances to club music. There were other dancers and people making up dances and partying, but BCD set the tone for what was to come in the new millennium. I call the 90’s era the Freestyle/Improve era. A lot of the movements were done off of a feeling, and everyone did the main dances, but they all did them in their own unique way. This was the beginning of everything you see now. BCD (Brick City Dancers) is the 2nd generation of NJ’s street dance movement. This legendary dance group is responsible for the dance resurgence in New Jersey in the early ’90s. With the guidance of Basil Harris and Barbara Ramirez, these young men set the blueprint for all dancers and crews throughout NJ. The innovators are Major, NyJohn, Mark, Faheem, and Shaheed. BCD was the first dance group with diverse styles of street dance to open their own show at NJ’s prestigious NJPAC, appear on national television multiple times, and set the landscape for popular dance hangouts like Skate 22 and Branch Brook Park, and a host of other inaugural events and opportunities around the country. They were the first to show the kids in Newark, NJ what working together as a dance group could achieve.

Kamille King: How do you know so much about them when you were a little boy during this time?

Anthony “Solo” Harris: Because I was there, and my dad was their dance coach. I was watching as a little kid. I remember EVERYTHING; they would do all the big talent shows down at symphony hall and all over and WIN. They were the faces of dance in the community of Newark, NJ. It was undeniable.