Born March 1st, 1982 in the San Fernando Valley. As a youth growing up back and forth from the 818 San Fernando Valley to East Los Angeles. Boogie Frantick has always been an artist of his own kind, expressing his artistic self by either drawing, dreaming, acting and dancing. All with a unique taste of his own expression and meaning. As an individual growing up he used the tasteful art of poppin, miming techniques and other dances to good use in order to avoid negative actions. Yet this explains why his talent has a part of this worlds history. He shows the dedication along with passion in his dance. From a child dancing at the age of 3 to local battles at parties or clubs to world wide competitions to performing in front of billions of viewers on the Academy Awards in 2010. Boogie Frantick has accomplished a lot with little to ask. This humble man only wishes to continue the inspiration he gives in return for being who he is. He shares the knowledge and understanding of Hip Hop Culture and how it has helped him be the man he is today. This man represents not only one crew of super talented individuals but many crews that are truly changing the dance game today or have done so already, with crews such as:

Mighty Zulu Kingz: The MIGHTY ZULU KINGS were created the same day Zulu Nation was, NOVEMBER 12 1973, and they were to be the official BBoy crew of Zulu Nation.

Whiz Kidz Wrecking Krew: Who Boogie Frantick mentors till this day as and Older Brother with the use of Hip Hop Culture.

Funny Bones Crew: Out of Los Angeles has grown to adding members from Arizona and New Mexico continues to grow and be apart of many stage performance at such events as the DUB Car Show Tour.

The Gr818ers: a coalition of college students and Hip Hop artists based out of the San Fernando Valley of Southern California dedicated to improving racial and cultural relations in our local community and in underserved communities across the country. 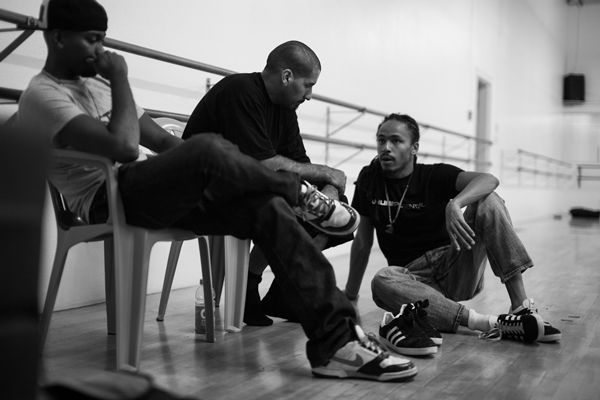 This man has truly paid some dues. 2013 will represent 22 years as a popper – freestyler – BBoy all in general a true Artist. From the summer of 2008 to the summer of 2010 represents a lot of accomplishments’ from being Flown out to Australia in the summer of 2008 to give their country performance of a lifetime. To the summer of 2009 when being asked to come out in the first ever 3-D dance film Step Up 3D directed by John M. Chu in Theatres 08/04/2010 to now a member and Villain “The Wave” in the new Legion of Extraordinary Dancers (www.thelxd.com) web series that was released on 07/07/2010. Become a fan of Boogie Frantick not as just a spectator of his dance but in the struggles of his life to have such a talent and still hold down a humble heart without the effects of Hollywood Stardom. A true West Coast warrior gave the name once: The Prince of Los Angeles.

Peace and Much Respects as Frantick would say… 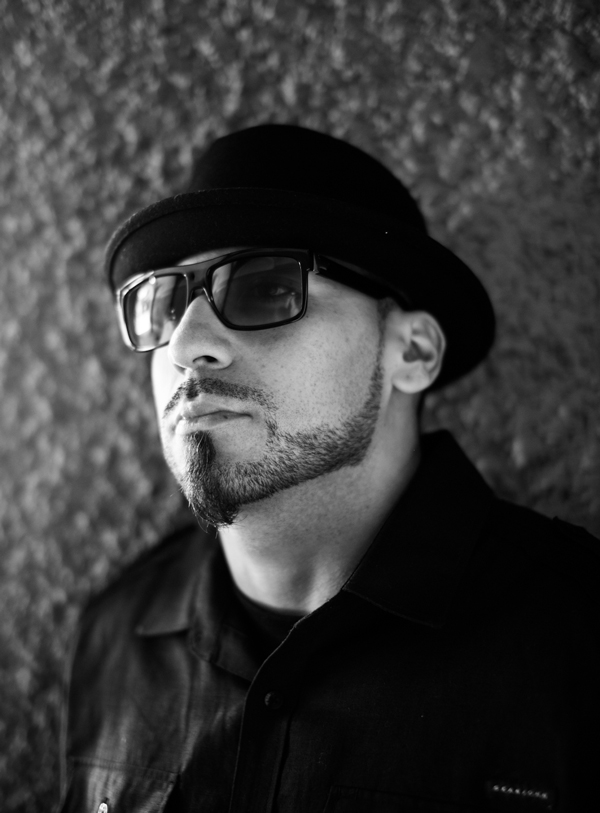 To name a few…

www.facebook.com/frantick82
LXD
thelxd.com
Season 3 will have its U.S. premiere on August 11, 2011, Every adventure has a beginning. From visionary creator Jon M. Chu (Step Up 3D), the epic journey continues in its third volume, THE LXD: RISE OF THE DRIFTS. As the prophecy unravels, the LXD must confront the ghosts of its past and draw […] Share