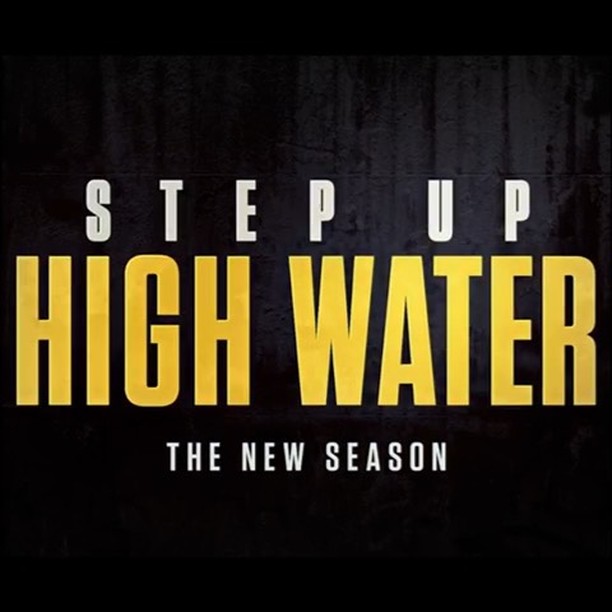 After gaining momentum as a world renowned actor and dancer Terrence moved to Los Angeles to pursue his passion full time. From stand-up comedy, millions of views via social media, to guest-starring as “Calhoun Jeffries” on BET’s Being Mary Jane opposite of Gabrielle Union and scoring a Series Regular Lead on the new Lionsgate and YouTube Red Original Series StepUp: High Water, Terrence is leading his way into a whirlwind of success! Follow the journey… 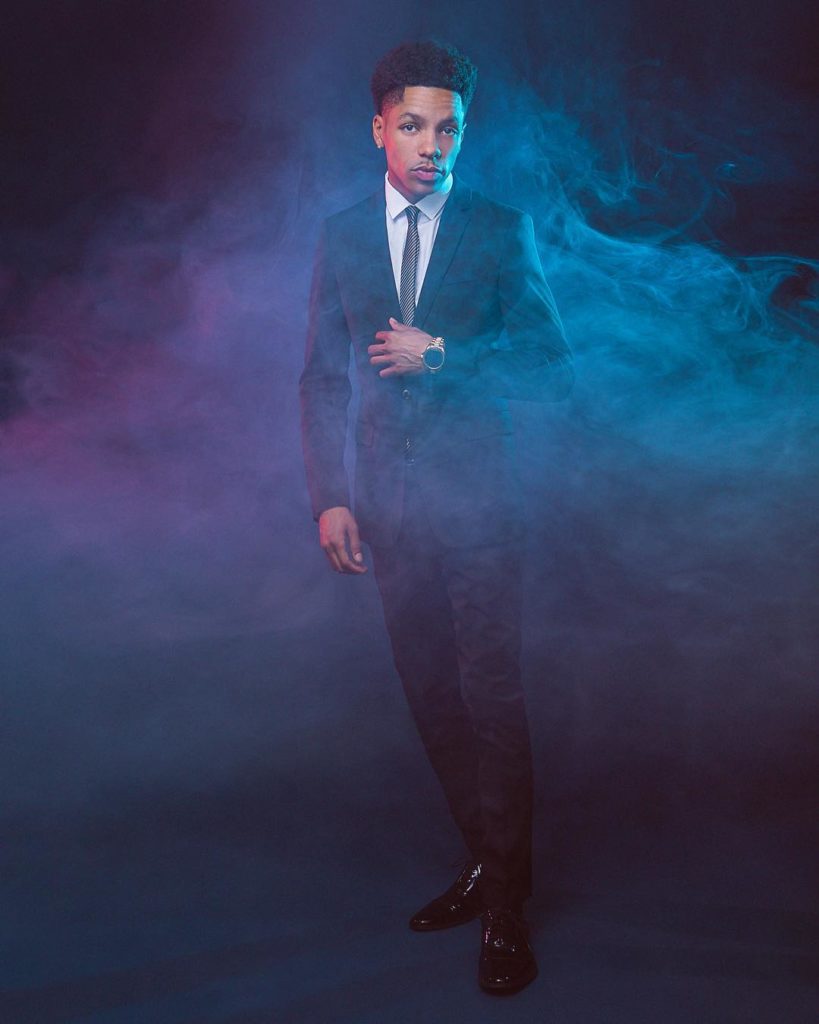 DanceMogul: Terrence, give us a little background on your role on the Step Up series.
Terrence G: I play Rigo, the rapper that acts and dances. He is known for being the best dancer in the school. Being the most popular in school. He also has a reputation in the streets because his dad was the biggest drug dealer in the city, so he kind of has the backing of streets so he can do whatever he wants, and act however he wants. But he’s talented, so he has a bright future if he stays away from his dad’s lifestyle.

Dance Mogul: That sounds like a really relatable story that a lot of people have probably experienced. What did you pull from? Did you pull from personal experience? Or did you know people in the same type of situation?
Terrence G: It was actually one of those things that kind of made me think about my childhood. There wasn’t a lot of opportunities, so kids easily got in trouble and were less likely to be successful. Even though I was around a bad environment, I tried to stay away from it. That’s the same path as the character I play. Because at the end of the day, Rigo just wants to be a superstar and he knows he’s talented and he wants to be successful, like a Jay-Z. But for me, it was easy to pull inspiration I guess, because of growing up in the hood. I grew up the same way but I just wanted to be a good kid. I wanted to make people laugh. I just wanted to bring joy. I never knew that was my intent, but that’s what I wanted.

Dance Mogul: For the past couple of years, we’ve noticed dancers have been wanting more opportunities and respect for their craft more than ever. And here it is. This is an opportunity. But a lot of times we’ve seen that people want opportunities but they might not necessarily be ready for the opportunity that they actually want. So for someone that’s actually in the position, what does it actually take for someone to prepare and be ready for an opportunity like this from your perspective? What does it really take to get into the situation and actually thrive in it?

Terrence G: I think honestly it takes a tremendous amount of belief. Faith. A lot of things that align at the right time. I feel like because I’m gifted and I work hard with my talent I can excel at anything I put my mind to. I believe in my myself and I trust my actions. I trust my judgment. I trust my point of view. I just trust my gut. And I feel like that’s my gift. That’s what separates me from a lot of folks. So preparing for the dream that you want, the opportunity, I feel like you want to make sure your skills are up to par. You definitely want to make sure your brand and all that outside stuff makes sense. But I feel like if you know who you are inside and you really believe and trust yourself, you build that level of faith up, when you get put in a situation that may be new or awkward or even a little scary, your faith and your trust will outweigh your fears and then that’s what makes me shine. I feel like that’s what helps me a lot in becoming Rigo because a lot of people don’t know that I’m not a rapper. There’s no history of me rapping anywhere. But as a kid, as I said, I grew up in the hood. Jay-Z is one of my biggest inspirations. So I know Jay-Z’s songs like the back of my hand. But at the same time, I never felt like I could rap. But like I said, when I looked at the role and I looked at the breakdown, and I was like, wow, like this guy’s character, seems cool, and I saw he rapped, I was like, ahhh. I don’t rap, but I can rap. So that doesn’t mean I’m not a rapper, it just means I can do it. I just dug deep and I believed in it. And I studied the rap good enough and I portrayed it good enough, and they believed in it. And now I’m doing music with Timbaland, the biggest producer in the world. You know what I mean? Just the opportunity that put me in a place to be able to excel, because literally, I believe in myself. I truly believe I can do it. So that’s a big seed I like to water a lot.

Dance Mogul: I understand. And I completely agree with you. So in conclusion, who would you like to thank for not only just the opportunity that you’re in now but who’s been helping you on your journey to get you to where you are?

Terrence G: Man, to be honest. First of all, I always thank God first. He definitely fills my cup. But my mom. That’s my best friend. My mom, my spiritual voice. I get my drive from her. I’m in LA by myself doing all of this… Like, all my family’s east coast. I’m the only one that’s out here. So when I’m down and out or I’m lonely, it doesn’t matter what it is, she just knows what to say to get me back up, she’s just my backbone, that’s my rock, my best friend, my doctor, my lawyer. She’s everything. Yeah, without my mom I wouldn’t be able to be as friendly, as funny, and welcoming to everyone. She just taught me how to deal with people. She’s taught me how to nurse relationships. And I think I value it so much because my mom is from Puerto Rico, but her English is really bad, her natural American ways are really, they’re not up to par. So she’s struggling with every day living. But for her to be able to put that to the side and still raise me to be a respectable working person here in Hollywood speaks volumes about her spirit.

Dance Mogul: We appreciate your time, Terrence, and we wish you much success with the role and all your continued endeavors.
Terrence G: Thank you 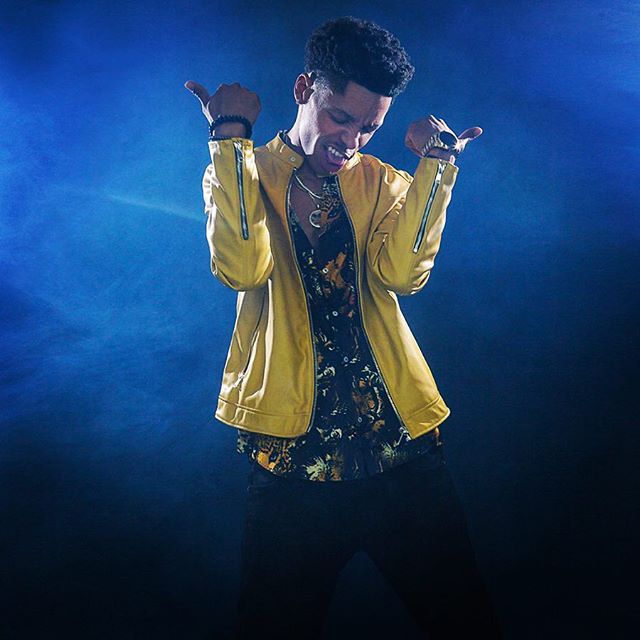 Eva Maze | With Ballet in My Soul