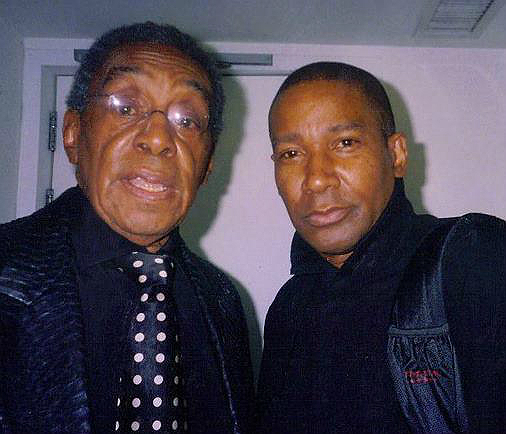 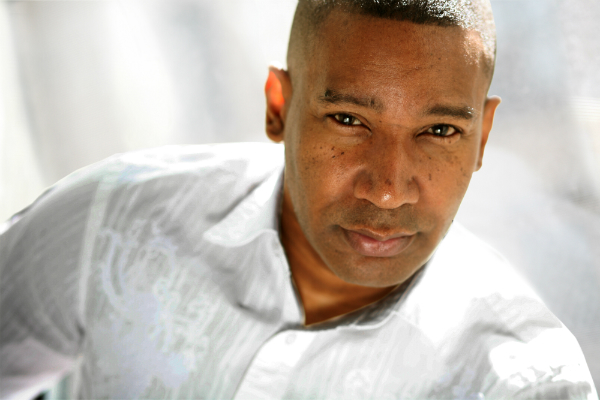 Dance Mogul Magazine was created to bridge the generational gap between arts and education. So we are proud to introduce you to a man that needs no introduction. We will just say we won’t know where dance is going if we don’t take the time to honor those that helped to make dance what it is today and honor their contribution to our culture. “Going to Paris to record “Still a Thrill” was my small way of thanking Tyrone for inspiring me and for teaching me how to ‘live’ in front of the camera how to ‘bring it’ at all times.” – Jodi Watley 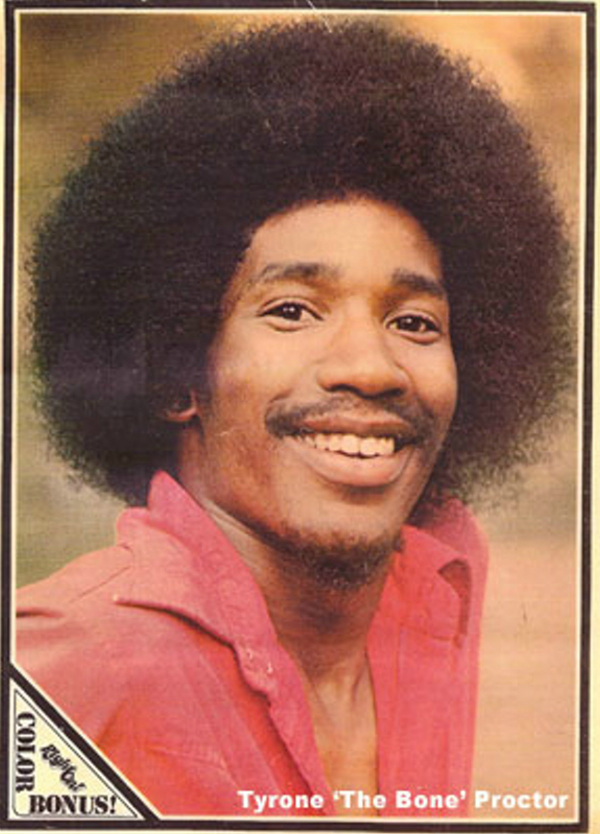 Upon moving to New York in the early 1980s, Tyrone helped form the innovative music group Breed Of Motion, working with dance luminary Willie Ninja among others. Produced by Strafe (Set It Off) and father of house music Marshall Jefferson, Breed Of Motion performed with Gwen Guthrie and the Peach Boys for the closing party of the legendary Paradise Garage.

Jodi Watley’s “Still A Thrill,” recorded with Tyrone in Paris in 1987, was the first major
music video to feature waacking. Tyrone went on to choreograph for platinum and gold
artists including Taylor Dane, Levert, Keith Sweat, and Johnny Kemp. Dane’s “Tell It To
My Heart” was the first video to incorporate the “Vogue” dance style. Tyrone was
nominated “Best Choreographer” with New Kids on the Block at the 1989 MTV Awards,
helping set standards for the boy band craze that is prominent in today’s hip-hop culture.